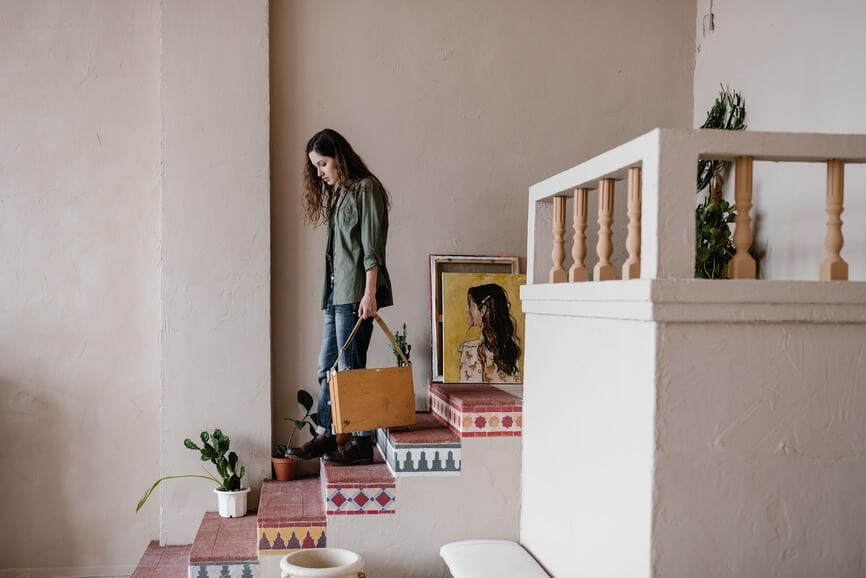 Sea Goat, Seat Goat everywhere and not a drop to drink? The January 2020 horoscope begins with a heavy rotation of Capricorn planets, then serves up a lunar eclipse. We’ll also navigate a Saturn-Pluto conjunction that hasn’t happened since 1518, and end by welcoming a Year of the Metal Rat at the Lunar New Year.

Welcome to January and start of a new decade! Your January 2020 horoscope begins in the high Sea Goat surf, thanks to a five-planet posse hanging out in Capricorn. The Sun, Mercury, Jupiter, Saturn AND Pluto are all clustered in Cappyville, and this goal-oriented earth sign could set off a somber entry into the New Year.

The Roaring Twenties, take two? Not exactly. The generation-shaping outer planets (Neptune, Uranus and Pluto) are occupying majorly different positions than they were a century ago. Pluto, in fact, was in the exact opposite sign of Cancer in 1920.

But this doesn’t necessarily have to be the Boring Twenties either! Under the discerning and cautious Capricorn energy that opens 2020, we’re prodded to take stock of what we have, where we’re going and how long our current resources will last.

Do we need to craft entirely new systems for the economy, world leadership and business? Maybe so. On January 12, pragmatic Saturn and power-player Pluto will make a rare conjunction (exact meetup), which only happens every 33 to 38 years. This alignment has been getting closer and closer for the past couple months. Have you been feeling the buildup? Saturn-Pluto conjunctions can bring a “rip it down to the studs” extreme makeover of institutions, or at least, a demand that we deal with anything we’ve avoided.

Historic events tend to occur when Saturn makes all of Pluto’s hidden agendas and secret handiwork tangible and visible. Great transformations often occur—from the founding of the Federal Reserve at a 1914 meetup in Cancer to the European witch hunts the last time they aligned in Capricorn in the 1500s. Read our in-depth coverage of Saturn-Pluto conjunctions in this excerpt from our 2020 Horoscope Guide!

Two days prior to this, on January 10, we have the year’s first full moon—also a lunar eclipse in Cancer. There will be no maintaining the Capricorn stiff upper lip under these emotional skies. Expect an outpouring of #feelings you didn’t know you needed to express.

This is actually one of the last eclipses in a series that’s been rippling across the Cancer/Capricorn axis since July 2018, balancing the “yin” (Cancer) and “yang” (Capricorn) of the world, and reshaping the way we live, love and lead. Disruptor Uranus will also wake up from a five-month retrograde today in Taurus, which could stimulate the economy or throw us a curveball, especially in the housing market (domestic Cancer is associated with real estate).

Aquarius season arrives on January 20, but no sooner does the Sun land in the Water Bearer’s domain, it gets into a scuffle with Uranus on January 23, which could bring big egos and tempers out.

We’ll have to wait for peace to prevail on January 24, when the Aquarius new moon ushers in the Lunar New Year’s Eve and we welcome the industrious Metal Rat. Adios, Earth Pig—it’s time to take one last roll in the mud then get busy building a new empire!

The month ends with a January 28 square between driven Mars in speedy Sagittarius and hazy Neptune in escapist Pisces. We could all be a bit delusional under these skies, forcing an outcome without having all the facts. Easy does it—there’s no need to rush, even if it feels that way.