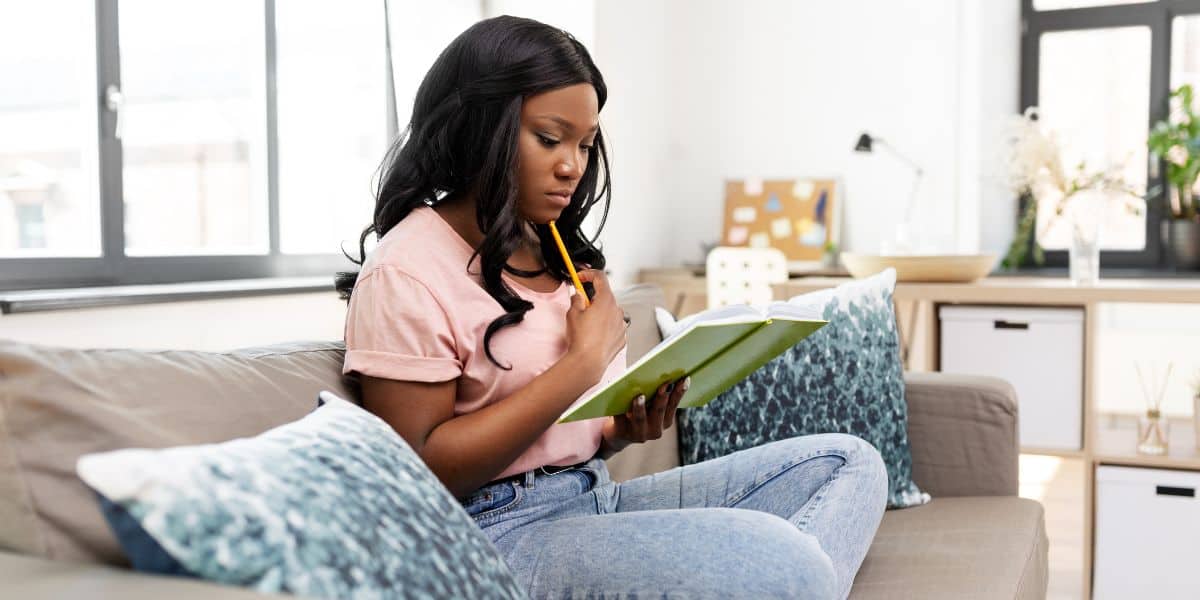 Before we get to July 2022’s astrology, let’s acknowledge that this year has not been an easy one in world events. It started with Omicron, ongoing supply chain shortages and an insurrection, then moved into Russia’s war on Ukraine at the United States’ historic Pluto return.

There were gut-wrenching mass shootings and financial market plunges around the April/May Taurus and Scorpio eclipses. The freshest wound of 2022 is the SCOTUS overturn of Roe v Wade’s constitutional protection, leaving only 22 of 50 states where safe, legal abortions can be obtained. Humanity, wherefore art thou?

With the karmic north node in conservative Taurus (an earth sign that rules the economic markets and material goods) and the south node in Scorpio (which rules investments, violence and the body’s reproductive system), these events sadly do track with astrology.

But that doesn’t mean we don’t have a say in our future, or the power to influence the outcome of humankind. Let’s not forget that we have more options besides suffering, helpless outrage and denial. With outspoken Jupiter, wounded healer Chiron and (until July 5) firestarter Mars in Aries, 2022 is a year that we have to (mindfully) fight and raise our voices. Because well, it’s gotten real.

Our suggestion for navigating these reactive times?

Learn about the four pillars of Nonviolent Communication. It’s a practice that allows you to express your feelings and needs without blame or criticism, then to offer the same in return to the other party—also known as Compassionate Communication. We can all (present company included) benefit from even the smallest use of this technique.

Reader, thanks for allowing us to make these statements. We’re sometimes asked why we “politicize astrology” (i.e., practice the longtime art of mundane astrology). Our answer is this: the Earth is one of the planets, and as above, so below. The events of our lives on this spinning orb are impacted by the energies of our neighboring heavenly bodies, and it’s our duty as astrologers to report on them.

While we try to take a 30K-foot view, certain events can’t be approached from a totally neutral place (we’re humans, not aliens…at least, as far as we know). And luckily, the Gemini/Sagittarius nodal cycle has ended, making us feel a bit safer to voice an opinion.

So, what’s happening in this month‘s stars specifically, you ask? Here are the July 2022 monthly horoscope highlights…

And nobody said you couldn’t go to the beach and enjoy the peak of summer. Cancer is a water sign that rules home, family and emotional bonding. While most of us are sick of being housebound after two Covid summers, it’s an ideal month to reconnect with loved ones and chosen family you haven’t seen in far too long. Meet them somewhere nurturing where you can enjoy some heartfelt quality time.

Never mind those July Fourth fireworks. Keep your own volatility in check on July 1 and July 19, when triggering Pluto in hardheaded Capricorn gets into two combative aspects. On July 1, Pluto will clash in a 90-degree square with vitriolic Mars, stirring up some obsessive behaviors and power struggles. Stay away from button-pushing people and topics over this holiday weekend, as pent-up aggression could come out in severe ways.

The July 19 annual Sun-Pluto opposition is another day when egos and tempers can flare out of control. Make sure you’re not projecting onto others, and watch for gaslighting behavior. Pluto can bring out sinister behavior, so if you see someone acting suspiciously, alert those who can help or remove yourself from the situation. We don’t mean to fearmonger, but in today’s world, you can’t be too careful. On the plus side, this potent energy in July 2022 (which needs to be managed with great care) can spark a major transformation where things were stagnant. Hidden information can come out into the open, and that may prompt a much-needed change at the core level, even if it’s painful at first.

4 planets (and Chiron) will be retrograde in July 2022

July 2022 opens with three of the slow-moving outer planets in powered-down retrograde, which is typical for summer. These heavenly bodies spend four to five months of the year in reverse, which tend to be felt more mildly than the inner planets like Mercury and Venus, which impact our day-to-day lives. If anything, these outer planet retrogrades give us a chance to step back and observe from a less reactive place, which can be helpful.

All July 2022, structured Saturn is backing through Aquarius, Pluto’s reversing through Capricorn and Neptune is rogue in Pisces. On July 19, comet Chiron will turn retrograde in Aries, giving us a chance to heal parts of our identity and wounds around speaking up. Then, on July 28, expansive Jupiter turns retrograde for four months, mostly in Aries but slipping back into Pisces on October 28. With two new retrogrades in this combative fire sign, tensions and military action could be on the horizon.

The July 13 Capricorn full moon is a supermoon

Hello, la luna! On July 13, we’ll see a supersized full moon as the year’s only Capricorn full supermoon fills the night sky. Capricorn is the sign of ambition and long-term goals. Check back on any New Year’s resolutions—or read your 2022 yearly horoscope—to see if you’re aligned and on track. Correct course as needed!

If our obsession with Leo-Leo couple Bennifer 2.0 is any indication, a taste of Leo energy is a mood lifter in 2022, amiright? Starting July 22, we have month of this solar-ruled sign governing the skies, putting us in touch with our hearts and passions. Leo is the sign of creativity, childhood and play. While the shadow side can stir up egos and domineering behavior, it’s a chance to lean into a sense of wonder and joy, especially at the July 28 Leo new moon. Sure, that might sound like denial amidst everything that’s going on—but personal happiness is always available, no matter how dire the world’s circumstances. And you deserve to experience it!

It ain’t over ‘til it’s over, and the last day of July 2022 serves up a real show. For the first time since 2007, the karmic north node and radical changemaker Uranus, the planet of sudden events, will make an exact conjunction. They’ll be traveling in close contact all month, so we’ll feel this throughout the month.

With both in Taurus, the sign of the economy, material goods and values, we could see major financial market surges, huge protests against SCOTUS (especially if they follow through with threats about overturning marriage equality) and developments around the Russia-Ukraine fighting (at this writing, the U.S. announced plans to ramp up military presence in Europe, its biggest one since the Cold War). The environment and immigration policy are also hot topics that could be impacted by this transit. With warmonger Mars joining this Uranus-north node conjunction on August 1, things could get explosive as the calendar turns.

This could be a major moment for the financial markets. And with unpredictable Uranus here, that could be a surge, a drop OR a shakeup. Keep an eye on cryptocurrency, since Uranus rules technology. Will Bitcoin make a comeback or drop even more?

Optimistic outlook: The north node DOES point us in the direction we’re supposed to go

Maybe we’ll see large financial institutions begin to regulate digital currency or an important moment in the shifting landscape around money. (We’ve been writing about the U.S. dollar’s changing fate in the first half of the decade for a while.) Perhaps some justice will be served or agreements made.

Alas, the Taurus tendency is not to do the right thing for everyone (i.e., compromise), but rather to simply be “right.” The materializing of firm decisions and outcomes at July 2022’s end is unlikely to create the kind of satisfaction that leads to peace. Um, onward into August…