The Essential Dignities of Planets: Exalted, Detriment, Domicile and Fall 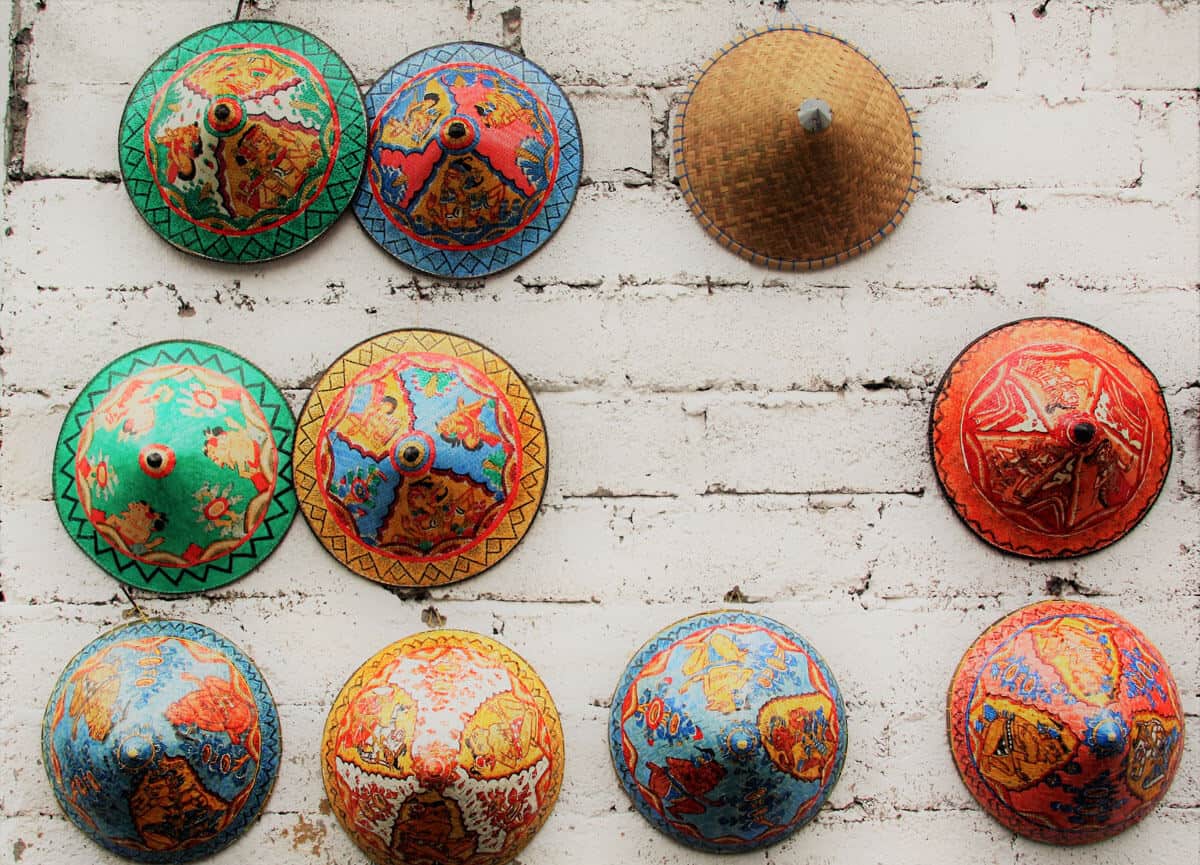 In astrology, the planets have “favorite” zodiac signs to visit—and others that they’re not so keen to hang out in. These groupings are called the essential dignities.

In astrology, a planet’s domicile is the zodiac sign over which it has rulership. This is a separate concept from the houses of the horoscope. A planetary ruler is given to each sign, over which the planet is said to have a more powerful influence when positioned therein. A planet is considered to be in domal dignity when it is positioned in the sign it rules. This is the strongest of the five essential dignities of a planet.

A planet is said to be in detriment, or exile, when it is positioned in the zodiac sign opposite the sign it rules (over which it has domicile). When a celestial body is in detriment it is said to be not comfortable in that sign and to tend to operate with the least strength.

In astrology, exaltation is one of the five essential dignities of a planet. The exaltation is a place of awareness, whereas the fall is a position of weakness concerning the function of the planet. The sign position directly opposite a planet’s sign of exaltation is considered to be its fall. Each of the seven traditional planets has its exaltation in one zodiac sign.

An Astrological fall is the sign positioned directly opposite a planet’s sign of exaltation; it is considered to be its fall. As the exaltation is a place of awareness for the planet, the fall is a position of weakness concerning the function of the planet, including everything else the planet represents.

What if I have planets in fall or detriment? Will I be unlucky?

Short answer: no! If you were born with a planet in fall or detriment in your birth chart, it may be an area you have to work a little harder at, or a place in your life where you have to overcome struggles. But that’s not necessarily a bad thing! Meeting adversity with, well, dignity, can build character!

In our own chart, we moon in Scorpio and Jupiter in Capricorn, both in fall. We’ve done a lot of deep transformational work around our emotions (per our moon mandate), which has allowed us to help others do the same. And with lucky Jupiter in hardscrabble Capricorn, we’ve definitely had to put in long hours at our laptops to build our brand and business. But that grit has paid off 20 years later, as we’ve built a sustainable source of income.

Lean into any fall or detriment planets in your chart. Get support and training, strengthen the muscle (think of it as cosmic physical therapy) and you may achieve hard-won mastery over time.

And is it lucky to have planets that are exalted or domicile?

An exaltation can act as your planetary prompt to truly shine. It affords you natural gifts or leadership abilities, a reserve of strength to draw from anytime. But because you have this boundless wellspring flowing, you may not realize your own power in some instances. Be careful not to overwhelm people with all that energy!

A domicile planet can help you exude a balanced or neutral energy. You are “at home” in whatever area of life that planet rules. Since the planet is in its native land, you have a double-strength dose of its powers at your disposal. Wield them mindfully.

Photo by Kite Fulton on Unsplash