Numerology Explains: Why Was 2016 So Hard? 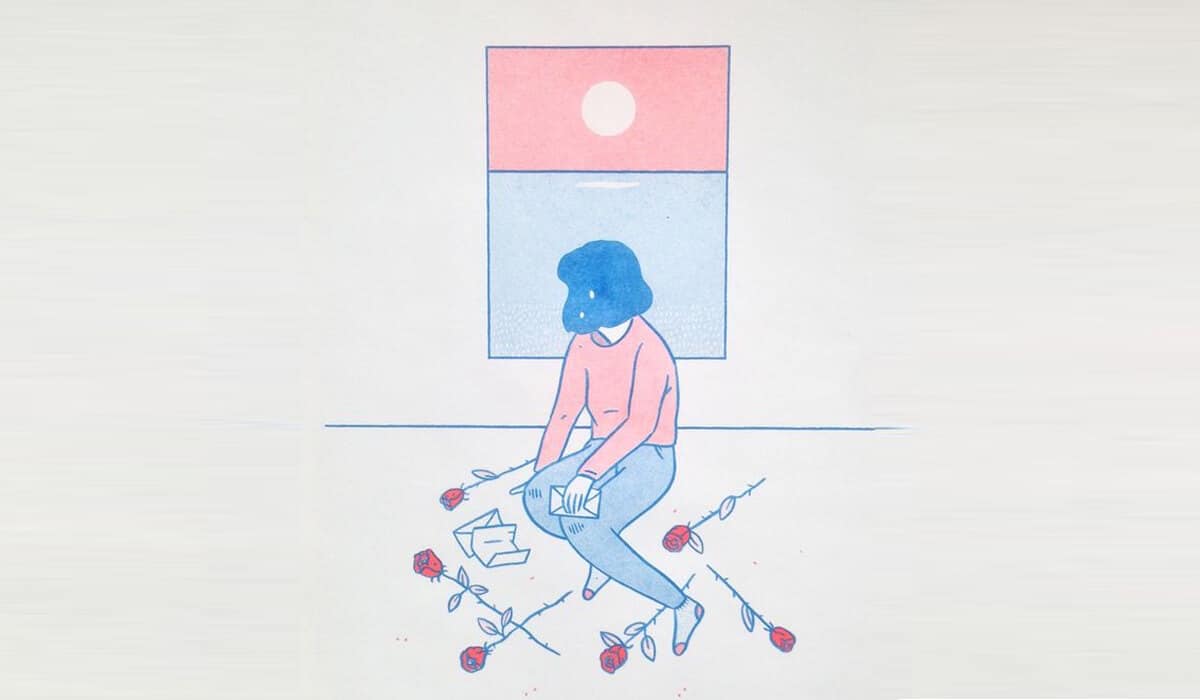 Did the past year feel like a constant transition? In numerology, 2016 was a 9 Universal Year, the end of a long numerological cycle.

Seriously, it’s been heavy, hasn’t it? From celebrity deaths (Prince! David Bowie! Zsa Zsa Gabor!) to intense global politics (the refugee crisis, Allepo’s neverending nightmare) to one of the most “unpresidented” U.S. election ever, this was a rough ride for many people. Astrostyle’s resident numerologist Felicia Bender explains why the numerological phase we’re in brought so much upheaval.

Universal Years: The collective energy we all feel

In Numerology, there are Universal Years and Personal Years. The Universal Year is like the landscape or terrain you’re driving through all year long. It’s calculated by adding the numbers of the current year together.

A Universal Year means that everyone on the planet will be feeling the energy related to a particular number during the entire year. You calculate the Universal Year by simply adding the numbers in the current year (in this case, 2016) together like this:

The 9 Universal Year: A cycle of endings and completions

Close your eyes and think back to 2008 (global financial crisis, anyone?). What were we collectively doing then? In 2016, we closed out the cycle that started in 2008—interestingly, the year that Barack Obama took office. All year, the world has been evaluating and wrapping up what we started in 2008, because it was a 1 Universal Year. The 1 Universal Year is the start of a cycle and all about new beginnings. 2016 is a 9 Universal Year, which is the end of a cycle—all about completions.

Everyone on the planet just experienced a year where conclusions, letting go, surrender, loss and transformation were key themes. You felt this, didn’t you? From the macrocosmic level of world politics to the microcosmic level of our unique personal lives, it simply wasn’t business as usual.

2015 tested all of us in the realms of personal power. It insisted that we step into our leadership and get our ducks in a row. It was a year for financial gain (or loss) that forced us to manage the very real material aspects of our lives. Everything was amplified in 2015.

2016 wasn’t the time to push, push, push. Surrender was the theme. It was our chance to take inventory of the past—make amends, forgive, say your goodbyes and let go. Instead of furiously paddling our lifeboats, we were meant to put our oars inside and go with the current.

Believe it or not, this 9 Universal Year WILL take us where we need to land—despite the discomfort (if not downright terror) we experience not knowing the final destination. And there were certainly some rapids, waterfalls, shallow points and maybe even some leeches along the way!

The ultimate challenge of a 9 Universal Year: handing over control and trusting something higher than our individual will. How can we do this while also moving forward and taking the right action? Surrendering doesn’t mean sitting around and waiting for stuff to happen. If we were ready, willing, and able to let go and move into an evolved state of being, then 2016 was the year that dreams could manifest instantly.

Just imagine the transformation that could occur if we collectively release what is no longer serving us and create a new paradigm. That’s what 2016 offered—the supporting energy to get rid of the old and make room for the new.

Clinging to the nostalgic past is one aspect of 9 energy that kept us wallowing…in quicksand.

Negative facets: Clinging to the past at our own expense

On the other end of the spectrum, the destructive tendency of the 9 energy has to do with stubbornly and myopically hanging on for dear life to everything from the past—the comfort zone residing in suspended animation like a mausoleum of our own making. The whole idea that everything was perfect “back in the day” was the ultimate block to progressing forward. [Ed note: Anyone else hearing the “Make America Great Again” refrain here?]

Clinging to the nostalgic past is one aspect of 9 energy that kept us wallowing…in quicksand. And then we wondered why nothing was moving forward.

In a 9 Universal Year, what we resist will persist. But the magic of this year won’t be fully evident until the dust settles and we collectively create new systems to replace the old, outdated or demolished ones. In 2016, what’s gone away was meant to go, even when there’s nothing tangible to replace it with yet.

Next up: The 1 Universal Year

The experiences gleaned in 2016 were a catalyst for global change and transformation with a humanitarian focus. Now, as the calendar turns on January 1, 2017 and we begin a 1 Universal Year, we’ll start to see what all of this intensity was for. But the following year will also be ours to shape through action.

The 1 Universal Year is the beginning of a new cycle. It is a year where we’ll all feel a bit of relief that things are moving forward, even if it might feel ever-so-slow at the onset. We’ll feel the momentum pick up a few months into the year as the fog lifts and suddenly things that might have been right in front of our faces (yet invisible before) are now coming into focus and unfolding into place.

The energy of the 1 is all about independence, initiation, achievement, and creative individuality. 2017 is the beginning of a new chapter for the world. It’s a start. It’s a year of initiation for a whole new 9-year cycle on a global scale.

PinFelicia Bender, Ph.D is “The Practical Numerologist” and the author of Redesign Your Life:  Using Numerology To Create The Wildly Optimal You. To learn more numerology from Felicia, order custom reports and book a reading, visitwww.FeliciaBender.com