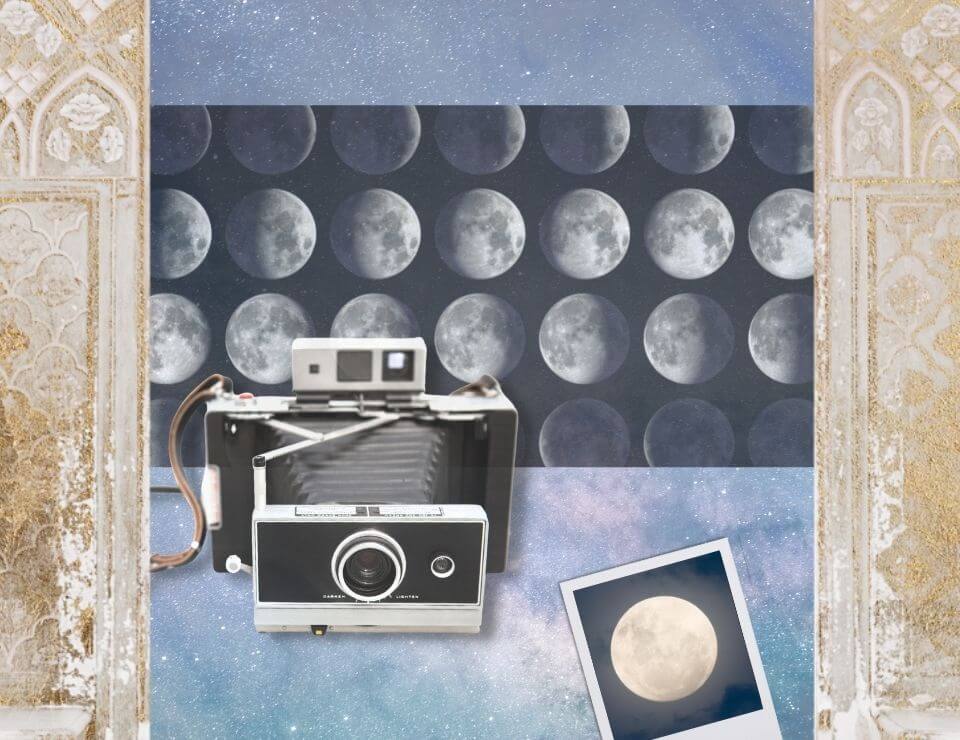 There’s no doubt in our minds: if the moon has the power to pull the tides, surely it must affect us humans, whose bodies are made mostly of H2O. And just as the moon phases affect the seas, they can also set the wave patterns on our own emotion oceans.

Here, we break down the monthlong moon phases (or cycles) so you can use it to manifest—New Moons, Quarter Moons, Full Moons and more. Happy Moondancing!

What are the moon phases?