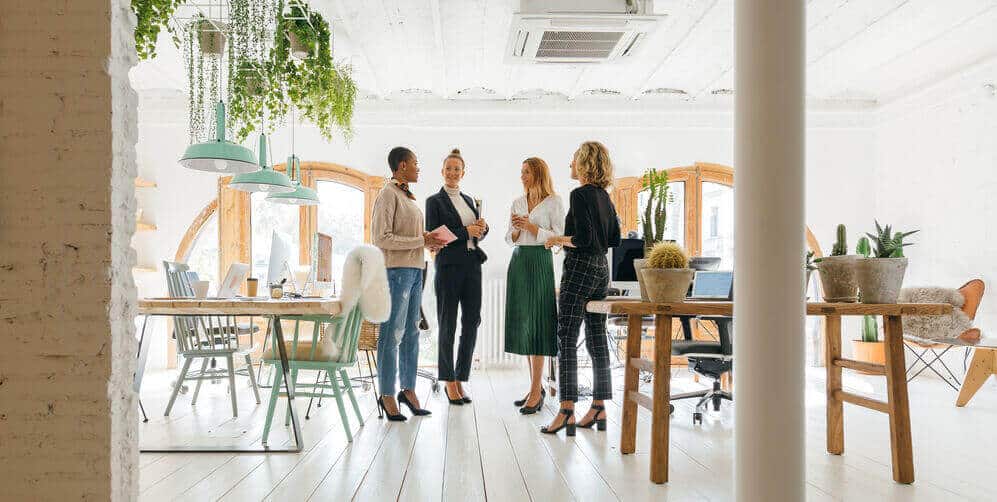 Jupiter, the planet of expansion, changes signs once a year. Ready for calculated risks and growth within a structured plan? We’ll navigate this paradox as daring Jupiter visits discerning Capricorn from December 2, 2019, until December 19, 2020.

Ask, believe…achieve! On December 2, 2019, jovial Jupiter soars to the top of the zodiac wheel, joining stalwart Saturn and power-driven Pluto in Capricorn here until December 2020. Clarify goals and map out those milestones!

The groundswell of ambition that’s been percolating since Jupiter’s counterpart, Saturn, entered Capricorn in late 2017, could reach a fever pitch during this 12-month cycle. With Jupiter’s foot on the accelerator, stalled missions will forge ahead. Competition could get fierce as we all find ourselves on a quest to become our best. And we’re sure to see some unprecedented developments in government, economy and corporate policies—all realms over which Capricorn presides.

There is a catch here, though. Jupiter is in “fall” in Capricorn, its most challenging position on the zodiac wheel. Many of the red-spotted planet’s free-flowing and adventurous traits are constrained in the sign of the Sea Goat. By nature, Jupiter wants to swing out and take a risk, while Capricorn can be sober and discerning. Jupiter says, “All are welcome!” while Capricorn wants to curate an elite crew.

Bouncing Back from Setbacks

There will be moments throughout this yearlong cycle where we feel as if we are pumping the gas and riding the brake at the same time! Our gambling instincts could miss the mark—or even lead to corrupt choices if we leap before we look. Conversely, we may become so risk averse that we get stuck in archaic traditions that stall progress.

The perfectionist tendencies of Capricorn can be amplified by Jupiter’s beams. Even if you are sitting on a million-dollar idea, you may be hesitant to move forward after December 2, 2019. One of the key lessons of Jupiter in Capricorn? Learning how to fail faster and bounce back quicker. After all, “mistakes” are part of the process. At the same time, don’t overdo it on the trial and error. Not only can that be expensive, you might waste precious time reinventing a pre-existing wheel.

Jupiter in masterful Capricorn is a prime time to work with pro-level mentors and experts who can help you map out sound strategies for long-term growth. Capricorn is the zodiac’s structure junkie and architect; it doesn’t create legends, it creates legacies, baby!

Expansion and growth are the holy grails of the modern age. Normally, “can’t stop, won’t stop” Jupiter feels right at home in this wildly excessive mindset. But under earth-guardian Capricorn’s watch, progress must be harnessed and directed. More isn’t necessarily more during this transit. Jupiter in clean, green Capricorn wants us to evaluate our footprints and then assess the impact that our empires have on the environment.

In financially savvy Capricorn, Jupiter can act as an abundance agent—or a giant magnifier of our economic state of affairs. Whatever Jupiter touches, it expands. If you’ve been manifesting consciously, it may soon feel like someone poured Miracle-Gro on your balance sheet. This is a golden era for business-savvy types. Is it time to step into being the CEO of your own company or to rise to greater leadership at your day job? Jupiter in Capricorn will spur you on.

On the downside, the galactic gambler’s tour of success-obsessed Capricorn can make some folks susceptible to get-rich-quick schemes. People who take shortcuts to the top could also be exposed—and forced to move way back on the game board. Jupiter in Capricorn may reveal corrupt corporate practices, asking us to “vote with our dollars” by aligning with ethical companies. Executives may be forced to step down over scandals (most likely in the form of mismanagement of finances or HR violations), carving out a space for rising stars to settle on those thrones.

Clues from the Past

Jupiter’s last visit to Capricorn—from December 18, 2007, to January 5, 2009—serves as a cautionary tale of what not to do in 2019-20. This marked a major moment for the global economy, and not in a good way. Like a stadium klieg light, Jupiter exposed the fault lines in our banking system as the Federal Reserve and U.S. government were forced to bail out financial institutions. The stock market crashed and Wall Street Goliaths, including Goldman Sachs and Bear Stearns, fell to their knees. Taxpayers had to bail out U.S. mortgage companies Fannie Mae and Freddie Mac took a major hit; homes plunged in value and record numbers foreclosed—while others discovered, in late 2008, that their life savings had been stolen by Bernie Madoff’s firm. The toll was major!

In 2008, while Jupiter was in Capricorn, the United States elected the first ever African American President. One of Barack Obama’s first tasks? To put an “economic stimulus plan” in place to repair the shattered financial state of the nation.

As alliances shift and trade wars erupt, stabilizing the world economy will become mission critical in 2020—which might mean embracing Jupiter’s global mindset and working closely with other nations to fortify the collective good.

Will we learn from the past round of Jupiter in Capricorn and take a different approach? It remains to be seen. We have most of the year 2020 to work out this complex equation.