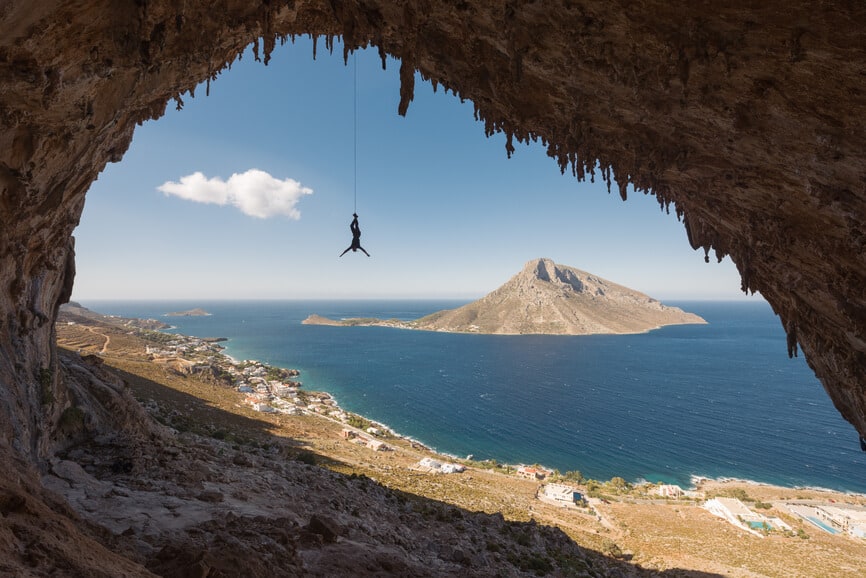 Aquarius overload? If such a thing is possible, then we’ll find out this February. At any given point, four to six planets will hold cosmic court around the Water Bearer’s urn, highlighting themes of collaboration, community and the greater public good for your February 2021 horoscope.

We’ll continue to feel pulled in conflicting directions by an ongoing Taurus-Aquarius duel, a cosmic showdown that began in January between planets in this pair of staunch fixed signs. On January 6, intensifier Mars blazed into Taurus, right at the United States’ Capitol was stormed by an insurrection. Then on January 14, disruptor Uranus woke up from a five-month retrograde, joining forces with Mars on the U.S. Inauguration Day (January 20).

Mars remains in Taurus until March 3; Uranus is here until 2026. As these two “bullish” planets lock horns with those in freedom-fighter Aquarius, people will keep digging in their heels, taking strong positions and putting up major resistance to progress.

In short? In February 2021, everyone is right—and no one is right. All at the same time.

Hashing out our differences is on the table for your February 2021 horoscope, both virtually and IRL

This is especially strong while communication and tech planet Mercury is retrograde in Aquarius from January 30 to February 20.

To wit since 2021 began: The debate over freedom of speech, online “censorship” and the regulation of hate speech. Anti-vax protestors attempting to block access to the Dodger Stadium vaccination site in California. The spiking cryptocurrency craze. A “democratizing” no-fee stock trading app with the oh-so Aquarian name of Robinhood suddenly restricting stocks (the realm of Taurus) including Game Stop and AMC.

Aquarius is ruled by the Uranus (which is currently traveling through Taurus), the only planet that spins on its side. And there will indeed be moments that business as usual goes sideways, if not completely upside-down.

For Valentine’s Week, all this friendly fire could cool Cupid’s flames

Aquarius is the sign of friendship, and Valentine’s Week will feature a new moon (on February 11), the Sun, Mercury (retrograde), romantic Venus, expansive Jupiter, structured Saturn AND the asteroid Pallas Athena all in Aquarius. That’s six heavenly bodies and one comet in this techie, team-driven sign. One box of vegan chocolates delivered by drone, please?

Luckily, Venus and Jupiter (the “great benefics”) will be joining forces at the new moon, canoodling in a conjunction that will open our hearts and minds to new experiences.

February 11 is also Lunar New Year’s Eve, as we usher in the Year of the Metal Ox. Bid adieu to the shrewd Rat and welcome the strong and steadfast Ox. The next 12 months will be devoted to creating solid infrastructures (vaccination plans and sites, for example)—and what this “beast of burden” lacks in sexiness, it will make up for in stability.

Everything gets more entrenched during an Ox year, so it’s worth considering which traditions, routines and practices you want to uphold. You’ll have stamina and stick-to-it-ness for sure. But any policies put in place will be hard to overturn if the ironclad Ox has its way.

Against the backdrop of so many fixed signs this February, we’ll need to leave room for flexibility and pivoting, a trait of the nimble Rat Year that helped us adapt to the chaos of 2020.

The back-half of your February 2021 horoscope

The heat of the Taurus-Aquarius clash arrives on February 17, when staunch Saturn in Aquarius crashes into its first of three intense 90-degree squares with destabilizing Uranus in Taurus. This will happen again on June 14 and December 24, and into 2022.

We see this as a divine shakeup, the continuation of 2020’s work, that’s uprooting outmoded systems and forcing us to build new ones that will sustain us into the rest of this Aquarian Decade and beyond. Although these squares may create initial chaos, their ultimate goal is to help us create new pillars and foundations suited to the world’s rapid state of evolution.

The tone shifts a bit on February 18, when the Sun swims into watery, imaginative and compassionate Pisces, getting us out of our heads and into our hearts. A belated V-Day visit from the love gods could arrive during Pisces season, especially once Mercury turns direct on February 20.

And when the month ends with a February 27 full moon in sensible Virgo, we may be able to craft a plan that sticks, if only a little.

Read the February 2021 Monthly Horoscope for your zodiac sign >