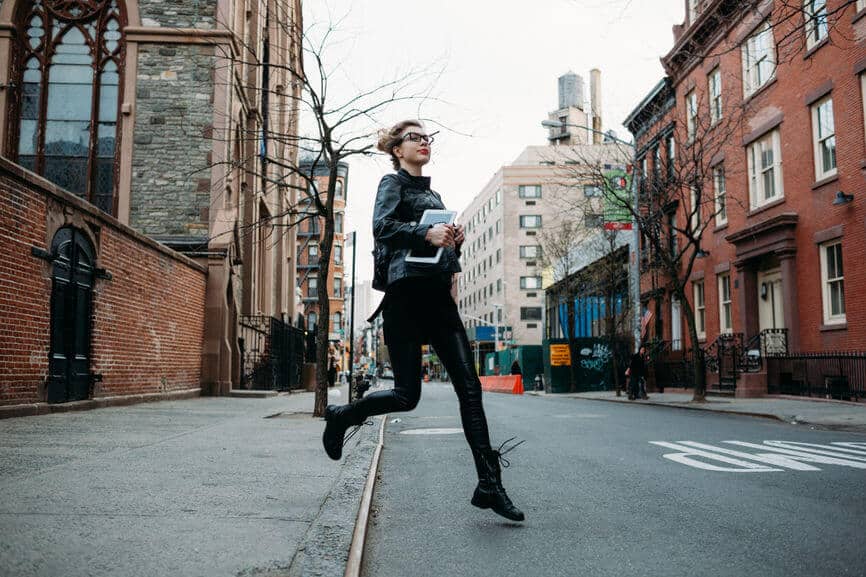 Emerge from the depths and clear away confusion! Messenger planet Mercury snaps out of a befuddling three-week retrograde on Wednesday, November 20, 2019, powering forward through detail-focused Scorpio.

This go-round, mental Mercury was reverse-commuting through secretive Scorpio from Halloween (October 31) to November 20. Fears of exposure could have bubbled up, creating a sudden urge to shut down entirely. And certainly we saw some incendiary intel surface as “breaking news”—from impeachment investigations on down.

Now, as Mercury corrects course, it settles into a horizon-broadening cosmic landscape as the life-giving Sun and philosophical Jupiter are traveling through expansive Sagittarius. On December 12, the messenger planet will leave Scorpio and join the Sagittarius party until just before the calendar turns.

Since Mercury rules the transfer and travel of information, hopefully your data has been password-protected and backed up to the cloud. But, we’re not out of the woods just yet… 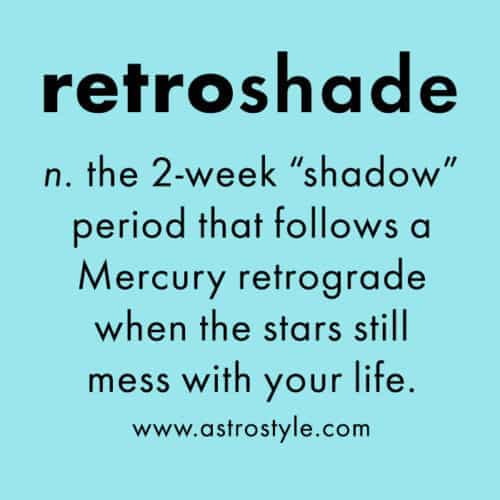 Not so fast! Mercury’s “shadow” is in effect

Don’t rush to launch your new podcast or book an instant weekend getaway. Mercury’s “shadow phase” is still in effect until December 7, 2019 (the shadow phase, also known as “stationing,” began October 11). It’s like a slow fade-in and fade-out, where you’ll feel lingering effects of the retrograde a couple weeks before and after. We call “retroshade,” since the trickster planet still seems to be throwing shade at us!

A reminder that EVERY planet goes retrograde

The word “retrograde” has become so ominous these days, and even oversaturated in the mainstream. And while you might find this annoying in some ways, these cosmic cycles are also key times to really review, refine and reconfigure. While Mars and Venus only go retrograde every other year, Saturn, Jupiter, Uranus, Neptune and Pluto are in reverse annually, for a good chunk of each year, giving us all ample time to fine tune our most cherished projects and goals.