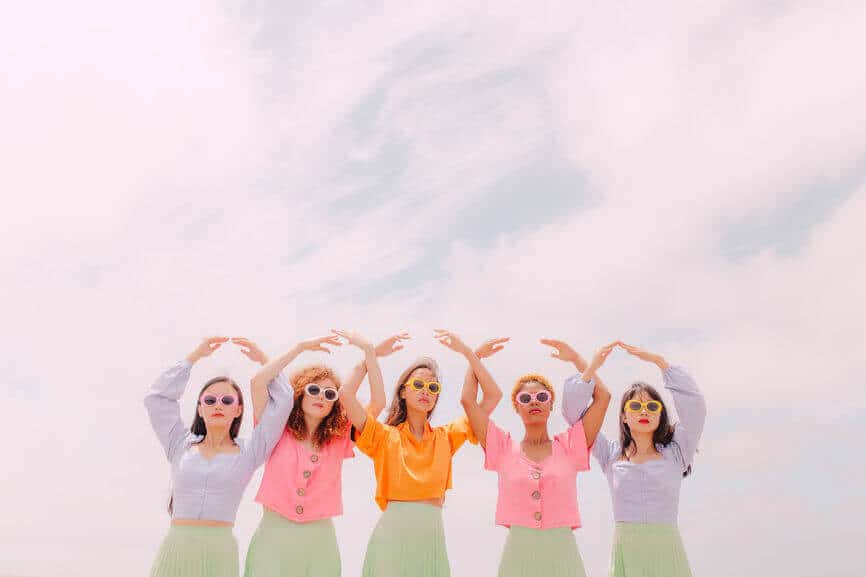 Libra season moves at a swifter pace this year, as the planets play tug o’ war and warrior Mars moves into the sign of peace.

It’s October. Libra season. The time for “justice” and “balance.” We’ve entered the final quarter of the decade in the tailwind of the four-million person Global Climate Strike, a U.S. presidential impeachment inquiry and the ousting of WeWork CEO Adam Neumann. Those Libran scales are already tipping us in all kinds of dueling directions.

And the first week of October is an active one! On October 3, karmic and secretive Pluto wakes up from a five-month retrograde in Capricorn, the zodiac sign that rules governments, hierarchies and the economy (to name a few things). From fluctuating financial markets to whistle-blowers, shadowy Pluto’s fingerprints will be all over these developments.

Then, on October 4, assertive Mars will join the Sun in Libra, staying until November 19. Mars is in “detriment” in Libra, meaning it’s in a weakened position. It makes sense: The god of war feels awkward marching through the zodiac sign that rules peace, love and harmony. Can they settle their differences—as we attempt to settle ours? As above, so below.

October’s tension is being driven by a force field of planets in “cardinal” signs—the zodiac signs that start every season. Cardinal energy is driven, leadership-oriented and at times, entitled. It helps us take initiative but can cause us to be dictators or step on toes.

The Sun will form a few tricky angles with other planets in cardinal signs this month, and these clashes could drive up egos and battles of will. On October 7, the pioneering Sun in Libra will lock into a tense square with cautious Saturn in conservative Capricorn, which could throw cold water on one of your lofty dreams. In astrology, squares are 90-degree angles that demand compromise between dueling agendas. See it as an opportunity to pause and reassess your plans instead of racing ahead. This could be a day when leadership (government, corporate, et al.) can meet the limitations of law and order. One serving of accountability: coming up.

The Aries full moon on October 13 comes with extra firepower, as both the Sun and moon will square off with Pluto. This intense celestial summit could bring hidden information into the open, which could demand immediate action. But you’ll have to make sure you’re not RE-acting, which headstrong Aries energy makes us prone to doing, especially under an emotional full moon.

Scorpio season begins on October 23, intensifying the atmosphere and deepening our levels of concentration. Dive into a project that requires intense focus, and give your most important people some undivided attention. On October 27, at the Scorpio new moon, the Sun and moon will be opposite disruptor Uranus in Taurus. On the world stage, we may see some curveballs related to the economy. In our everyday lives, we’ll see where we need more stability (Taurus) AND where we could stand to shake up business as usual (Uranus).

The month ends with a Halloween trick-or-treat surprise from the trickster planet, Mercury, who will turn retrograde in Scorpio from October 31 to November 20. Put preventive measures in place earlier this month by backing up your data and devices, strengthening passwords and booking holiday travel before Mercury’s mayhem strikes.

Now, read the October Monthly Horoscope for your zodiac sign >