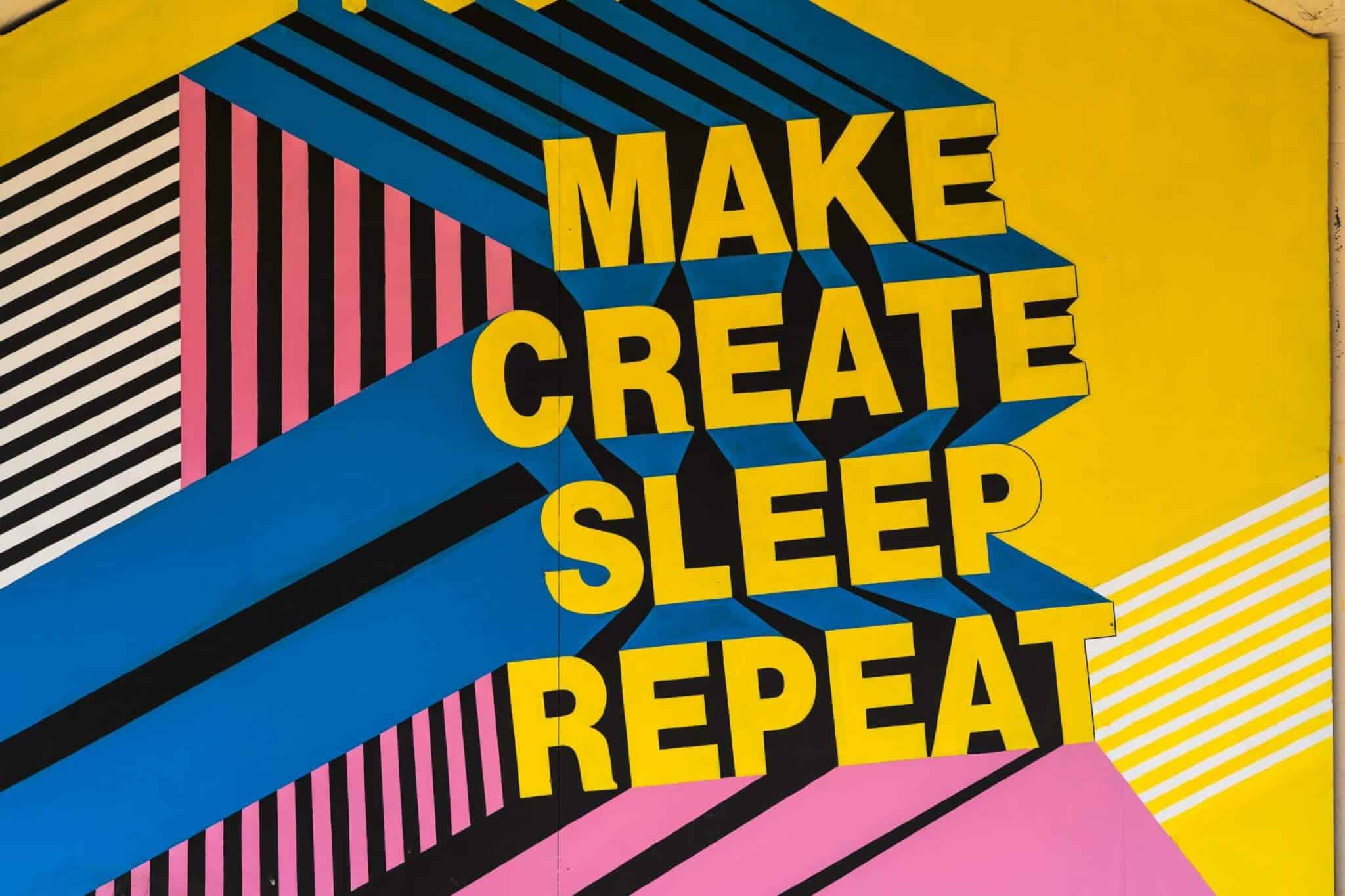 If you’re a little W-T-F about NFTs, you’re not alone!

Ophi, one half of The AstroTwins, participated in a fireside chat during a New York City pop-up gallery installation The Artist Died Poor, to shine some light on what NFTs are and how we can learn about them using astrology.

The event, organized by Plutonic, a company focused on partnerships between artists, companies and nonprofits in the NFT space, was designed to bridge the physical and metaverse worlds. Its founder, Daniela Ciocca, is also an NFT trader. She began the chat with the most basic definition of NFTs for those who are just learning.

What is an NFT anyway?

NFTs are art, which is commonly known, but also movies, comedy, real estate, contracts. Things that can be “tokenized,” Daniela explains.

“That means we’re bringing them into crypto and putting them on the crytpo internet, the blockchain.

“Uploading something like digital art makes it a token, because you’re assigning an ID to it. And now it lives in this place that has an audit trail. You can follow it everywhere.”

In other words, it’s automatically authenticated. “There’s no question if your Picasso is a Picasso. You are entirely sure it’s real,” she says.

“It’s a system of organizing information and things now. It’s part of the evolution of the way we transact and track things.”

Astrology shows where we’ve been, and where we’re going

Ophi says we can use astrology to see where the world is headed. How the stars shape the world and the future and looking at past patterns is what astrology and NFTs have in common. “Astrology and crypto and finance, they’re all studies of patterns and cycles.”

Here at Astrostyle, we look to the larger trends, found in the outer planets: Jupiter, Saturn, Neptune, Uranus, and Pluto. Unlike the moon that moves through a new zodiac sign every few days, the outer planets move slowly, from 1 year to 20 years to go through a single zodiac sign. Because of their long stays in one sign, they shape trends in history and society.

For example, Ophi says, you can look at Uranus, which rules technology, making its transit through Taurus, the sign of money, from 2017 to 2026.

“I would put that together and say technology, computers, digital–– it’s time for some digital cashless revolution in finance. When was it last in Taurus? The 1930s and 40s when the shopping cart was invented, Social Security established. You can look back in order to look ahead. The cycles repeat.”

What is astrology saying about NFTs?

“I think this is the year of the NFT,” Ophi says when describing the astrology and NFTs relationship.

“On April 12, we have something that hasn’t happened since 1856. Jupiter, the global planet, and Neptune, the planet that rules art, come together in Pisces, the sign they both rule (ruler of arts and imagination and ephemeral).

“It’s a rare moment and I think that bodes very well for a revolution with NFTs.”

Whether that means NFTs are going to explode in value, is hard to predict, she explains.

“What I do think will happen this year is people will take them seriously. It’s true that a lot of the world is still WTF about NFT. Including myself. ‘Is this real?’ With Jupiter in Pisces, who knows? But people resist change and we fear what we don’t understand. But loss aversion costs more than taking a risk sometimes. Staying with what you know doesn’t protect your financial future.”

Daniela says: “You could really miss out on an opportunity.” But she adds that if you’re learning about NFTs, you’re early in the process.

“You read articles about it all the time but most people don’t know what they are or how to access them,” Daniela says. “The thing is people think it’s a fad, especially in the traditional art world. People are turning their noses up because they think this will come and go and don’t want to be a part of it.

“The part they don’t understand is that it’s a very functional tool in our financial structure.”

The evolution of Web means we’re ready for NFTs

It’s not ‘just a picture,’ she says. It’s a natural evolution of our experience with the digital world, which is described as:

Web 1: the period of time when we got internet and we started emailing each other

Web 2: the period of time when we got social media, Instagram and Facebook, which are controlled by a company but you talk to your friends there

Web 3: is an evolution of those periods of time––the metaverse, basically a place where you have community led organization, creating these worlds you exist in

Interestingly, the largest revenue generator of NFTs right now is not art, she says, it’s in-game purchases on Xbox. Gamers and young people play games constantly and so the NFT world is natural for them.

Another real world example of how we’ll enter the metaverse

Imagine going to concert in Tokyo in the metaverse, Daniela says. You can “go” there from anywhere you are, physically. You can share the experience with others. You can even buy merch.

This commerce is building in the background, she says. All the major corporations are here for it. In five years, it’s going to be a different world.

“The way this art makes sense in the future is it’s going to decorate those spaces.”

Of course you can print your art so you can have it in your physical spaces, too. So it’s in your home in a more comfortable way.

“But the metaverse is the future,” Daniela firmly says.

If you need more convincing NFTs are the future…

Ophi says we can look at Pluto for clues. Pluto is the farthest planet and it takes 12 to 20 years to go through each zodiac sign.

“It comes in like a wrecking ball and changes things, leaves everything evolved,” Ophi says.

For example, from 1995 to 2008, Pluto was in Sagittarius, which rules publishing, and that’s when the internet moved into the mainstream. But publishing companies believed it was a fad, until they really had to adjust and make digital versions of their content.

With Pluto in Capricorn from 2008 to 2024, we saw the development of Web 2. As Capricorn is the sign of business and corporations, we have seen how all data is becoming corporatized.

In 2024, Pluto will settle into Aquarius for 20 years, which is about power to the people and society and community, Ophi says, “Which is everything described with the metaverse. A second reality.”

Watch the entire conversation with Ophi and Daniela on our YouTube channel.

Photo by Nick Fewings on Unsplash