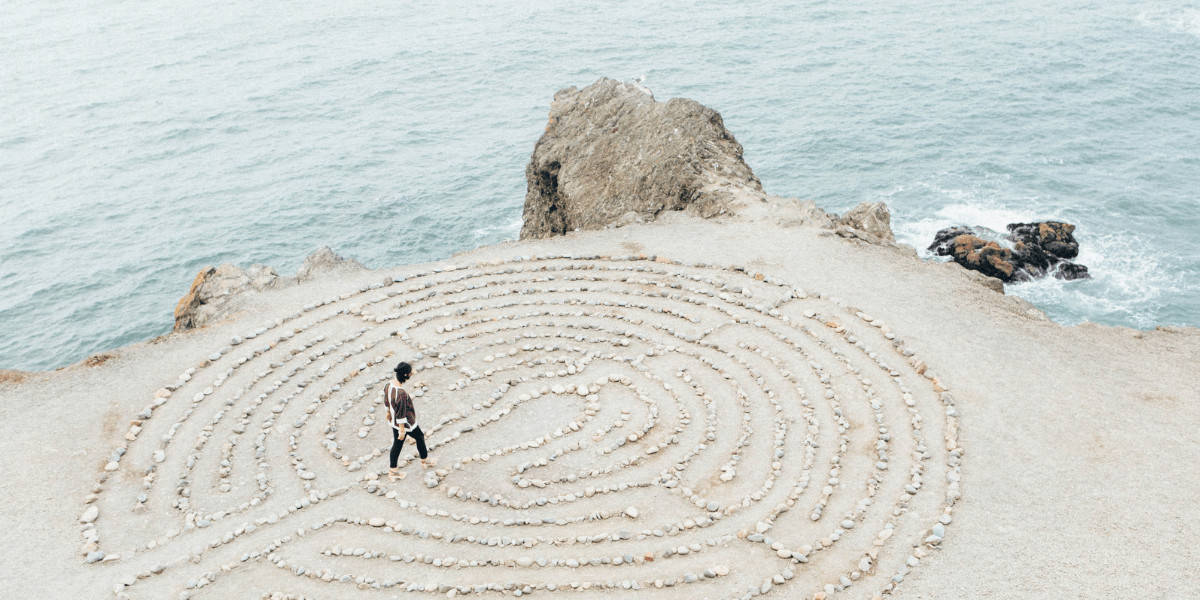 Plot twists are in the stars for your April 2022 monthly horoscope, so be ready to pivot and adapt. Even though the Sun is traveling through forthright Aries and matter-of-fact Taurus all month, April brings the start of eclipse season and the historic meetup of Jupiter and Neptune in Pisces. Things may not be what they seem at first blush.

April is bookended by two new moons, a rare double-header in a single calendar month. On April 1, the Aries new moon charges up our energy and personal ambitions. But before you rush into anything concrete, wait out the April 4 Mars-Saturn conjunction, when the hasty red planet gets speed-checked by cautious Saturn. In future-focused Aquarius, this modulating mashup wants you to stop and think before you make promises. What do you want for the long haul, not just the immediate?

On April 12, barrier-breaking Jupiter syncs up with boundless Neptune, an event that only happens every 13 years. The sky knows no limits when these two freedom-lovers get in cahoots. And for the first time since March 17, 1856, their supernatural sync-up takes place in idealistic Pisces, the zodiac sign that Jupiter and Neptune co-rule!

The Jupiter-Neptune conjunction, which we’re calling Spirit Day, can help us break free from imposed psychological barriers. The arts and activism could have a heyday. A Jupiter-Neptune mashup also opens the floodgates globally. The last time this duo met in Pisces in the mid-19th century, it was a peak era for women’s suffrage, abolitionism and the Spiritualist movement.

Harmonizer Venus is also in Pisces from April 5, joined by passionate Mars on April 14. This will only amplify the Jupiter-Neptune conjunction, and hopefully support its positive side effects.

A full moon in Libra on April 16

With a full moon in diplomatic Libra arriving April 16, here’s hoping that much-needed peacemaking efforts get underway. However, this full moon gets challenged by a tense, 90-degree square from calculating Pluto, who begins stealing scenes in the second half of the month, turning retrograde from April 29 to October 8.

It also bears noting that Vladmir Putin is a Libra, while Volodymyr Zelenskyy is an Aquarius, the sign of the April 4 Mars-Saturn conjunction. Both of these world leaders will be impacted by April’s transits.

A black moon in Taurus on April 30

The month closes out with a black moon in Taurus, which also happens to be a solar eclipse. And just like that…spring eclipse season is upon us. Eclipses are harbingers of boldfaced changes, which can arrive with sudden or unexpected twists. The first one, on April 30, is in Taurus; the next is a lunar (full moon) eclipse on May 16 in Scorpio.

These eclipses are part of a series roiling the Taurus/Scorpio axis between November 2021 and October 2023—and two of the four eclipses we’ll experience this year. Get ready for major changes to the economy during this period, from farming and food supply to currency and financial fluctuations.

Read your the April 2022 monthly horoscope for your zodiac sign >

Photo by Ashley Batz on Unsplash