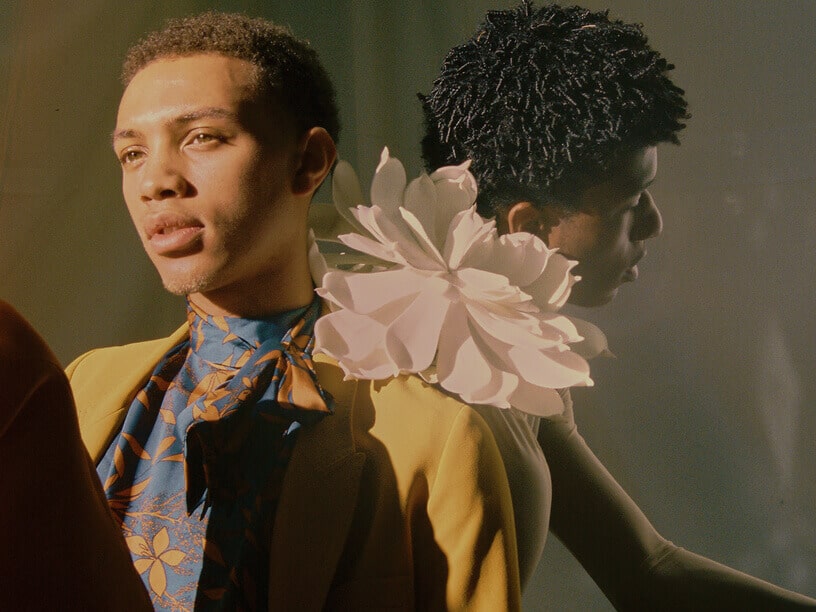 Your July 2020 horoscope shows great changes ahead: eclipse season ends and five retrograde planets prompt us not to rush. Try to be flexible and courageous—not impulsive.

What spurs you to action? And where do you need to slow down? Your July 2020 horoscope, like June’s, keeps you on our toes while also telling you to “hurry up and wait.”

On the one hand, we’ll have to pivot unexpectedly as the third and last eclipse of summer arrives on July 4-5. But with five planets —Mercury, Jupiter, Saturn, Neptune AND Pluto—in slowed-down retrograde this month, we can’t just rush into the Next Big Thing without careful consideration.

Where the planets concentrate and what it means

Your July 2020 horoscope has planets concentrated in three of the four leadership-oriented cardinal signs (Cancer, Capricorn and Aries), prompting us to square our shoulders and declare what we stand for.

As if on cue, the July 4 anniversary of the United States’ Declaration of Independence ratification will bring a huge announcement from the skies. It arrives in the form of a Capricorn lunar (full moon) eclipse, the last in a series on the Cancer/Capricorn axis. Since July 2018, these eclipses have completely turned inside-out our concepts of home, work, government, structure and family. Now, this two-year cycle completes, and it could be with great intensity.

The eclipse will be fueled by Jupiter, Pluto and Saturn, which are all in Capricorn. With outspoken Jupiter and shadowy Pluto fresh off their June 30 alignment, we aren’t surprised to see more restrictions and quarantines cropping up. In our research, many plagues and pandemics coincided with Jupiter-Pluto conjunctions, and in some cases, peak outbreaks occurred when these planets were close together.

In 2020, Jupiter and Pluto align three times: April 4, June 30 and November 12. Early April brought one of the biggest waves of the coronavirus pandemic and we predict November will also. Although Jupiter and Pluto are a “weakened storm” due to them both being retrograde, some major cities are seeing a resurgence after attempts to reopen.

Rule-maker Saturn, back in Capricorn for a last hurrah from July 1 to December 17, could bring authoritarian Capricorn law-and-order back, which could be jarring. Since March 1, structured Saturn’s been in revolutionary Aquarius, the sign of social justice and groups. This has brought us everything from social distancing and quarantine to the widespread #BlackLivesMatter protests. In history, Saturn in Aquarius cycles have coincided with “power to the people” cycles, and already this has happened.

What will come of these change-making efforts with Saturn back in Capricorn? Will the revolution go on pause, or will we see more Capricorn-style efforts? Perhaps we’ll see a newly-organized agenda, a spokesperson who rises up as a leading voice, tangible reform of police departments. Saturn is retrograde until September 29, so it may be a bumpy start.

Meantime, all these powerful transits are happening while the Sun visits Cancer through July 22. Communication planet Mercury is retrograde in this sensitive sign until July 12. Not only do we need to protect our data and devices (Mercury can mess with technology), we’ll need to watch a tendency to be thin-skinned and reactive. Travel is impacted by Mercury retrograde, and in homey Cancer, it could be hard to break away. Going back to a nostalgic spot or seeing family is favored. But even those plans could be disrupted by July’s convoluted cosmos.

Leo season, which arrives on July 22, will be a welcome relief. For many months, the planets have clustered in a little more than HALF of the zodiac signs—Cancer through Aquarius. We’ve had no planets in Leo, Virgo, Libra, Scorpio or Sagittarius. The wisdom of autumn, the bounty of the harvest, the warmth of late summer…that energy hasn’t been activated for us because of the lopsided zodiac.

If you think of it as a metaphor, we’re missing the heat of late summer and the temperance of fall—within ourselves and the wider world. It will be good to move into heart-centered Leo’s domain. Hopefully that will provide some of the balance we are all seeking.