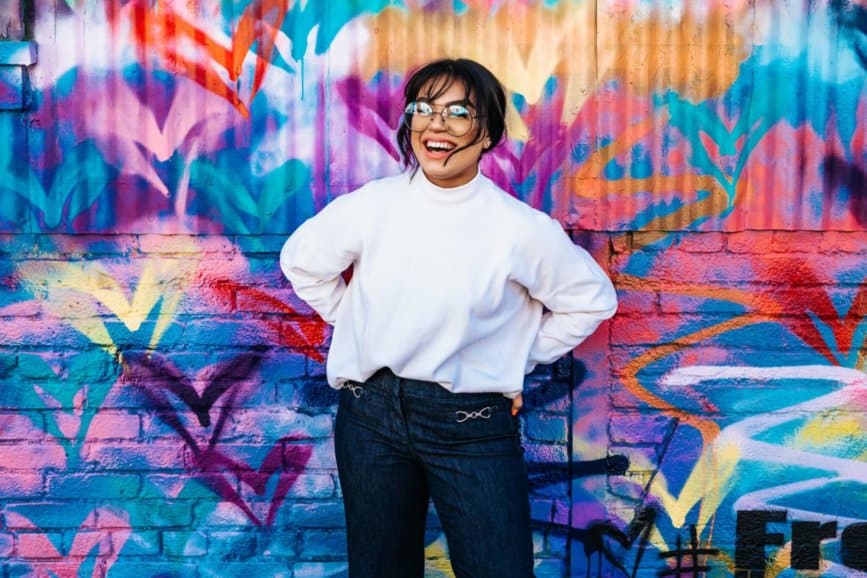 There’s a new sense of hope in the air as June begins, and it’s not just because things are “opening up” again in the outer world.

Openings are occurring within us, thanks to expansive Jupiter docking in Pisces from May 13 to July 28 and a recent lunar eclipse in Sagittarius, the sign of optimism and global connections.

Jupiter is the classical ruler of Pisces, and held guardianship until Neptune, Pisces’ modern ruler, was discovered in 1846. The red-spotted planet revels in the Fish’s seas and, as we predicted in our May horoscopes, this will bring a summer of packed beaches and bars (both Pisces terrain)—at least, until August. Pride Month, which was largely cancelled in 2020, should be especially colorful this June (the Coney Island Mermaid Parade, one of our yearly can’t-miss events, appears to be back on in New York).

But amid this kaleidoscopic carnival, we also have the second of 2021’s three intense Saturn-Uranus squares, as the ringed rule-maker locks into a challenging 90-degree duel with the side-spinning rule-breaker. Mercury is also retrograde until June 22, and we have a Gemini solar eclipse on June 10. Change is in the air!

Here are the main highlights for your June 2021 monthly horoscope and astrology forecast:

Mercury is retrograde until June 22.

Yep, the cosmic mischief-maker is back, spinning retrograde through its home sign of Gemini for a double dose of signal-scrambling antics. With the Sun in Gemini until June 20, you could make that a triple dose, actually. Our thoughts and words need to align with our actions if we hope to be taken seriously now.

As per our Mercury retrograde survival guide, back up your data to the cloud, take extra care with devices and vehicles (both Mercury and Gemini rule anything with wheels!) and think thrice before you speak, post or publish you words. The opportunity for miscommunication is multiplied, and set against a backdrop of two potent eclipses, careless utterances could have big repercussions.

Two weeks after the May 26 Sagittarius lunar (full moon) eclipse, we get a solar (new moon) eclipse on June 10. This one is in Gemini, the sign of communication and community. In our view, solar eclipses are a bit easier to endure than lunar ones, as they often bring bold beginnings and fresh opportunities—albeit swiftly and without notice.

This eclipse rides in tandem with Mercury retrograde, so initiate with care. While you might get an offer or news too good to refuse, take the Mercury precautions of reading the fine print and conducting full due diligence rather than saying a casual “yes” to anything binding.

Major world and political events were unearthed by the Sagittarius lunar eclipse in late May, including the potential unseating of Israeli Prime Minister Benjamin Netanyahu and Joe Biden’s investigation of a possible Wuhan lab leak. The tragic shooting at a San Jose, CA railyard also coincided with the lunar eclipse.

The Gemini solar eclipse may bring decisions or unearth shocking news related to May’s eclipse season shakeups. Since Sagittarius and Gemini both rule language, it is timely that the WHO has removed stigmas by renaming Covid mutations with the Greek alphabet, rather than by their country of origin.

Jupiter turns retrograde at the summer solstice on June 20.

The Sun will reach its highest point in the northern hemisphere’s sky on June 20, as the summer solstice, Cancer season, Father’s Day AND Jupiter retrograde all pack tightly into a single calendar square. Here’s our hope that Jupiter in Pisces’ enchanted spell doesn’t reverse course, as this date is flagged for many pandemic restrictions to lift. Indoor gatherings (whether dining or reopened offices), unmasked festivals and international flights resuming in Europe. South America is still reporting massive Covid-19 death tolls, with Peru now the world’s highest.

Plan ahead: On July 28, Jupiter will leave the illusion-filled realms of Pisces and dip back into air sign Aquarius for five months. Consider that the call to keep some personal safety precautions in place, as international variants can travel faster and farther while global Jupiter is in boundary-blurring Pisces. Since Pisces rules the oceans and hospitals, intercontinental flights that involve crossing a major body or water pose risks unless proper precautions are firmly upheld.

Four planets will be retrograde by month’s end.

By the end of June, four of the five slow-moving outer planets will be retrograde: Jupiter, Saturn, Neptune and Pluto. But no need to freak out at the mention of the R-word. It’s a standard occurrence, as these five planets all spend one-third to one-half of the year in this reverse position. During these rearward transits, we’re asked to reflect and repair on larger infrastructure issues.

Structured Saturn is already retrograde in Aquarius (April 23 to October 10), sounding the call for a major upgrade to ventilation systems, especially in public and institutional buildings, such as schools and offices, where many will return this summer and fall.

On June 20, global Jupiter turns retrograde (see above) until October 18, splitting the difference between Pisces (through July 28), and Aquarius.

From June 25 to December 1, foggy Neptune will turn retrograde in Pisces as well, a double dip of turnabouts in this sign. With both of Pisces’ rulers, Jupiter and Neptune, retrograde, our fantasy bubble may be popped by a few harsh realities that can’t be escaped. Hence, our advice to pace yourself as you return to the new-old normal. No need to be paranoid, but don’t be reckless either. Denial’s neither a mere river nor a mermaid-filled ocean this summer. Enjoy your June but keep those feet—and fins—on the ground.

Read the June 2021 horoscope for your zodiac sign now >

Photo by Tyler Nix on Unsplash