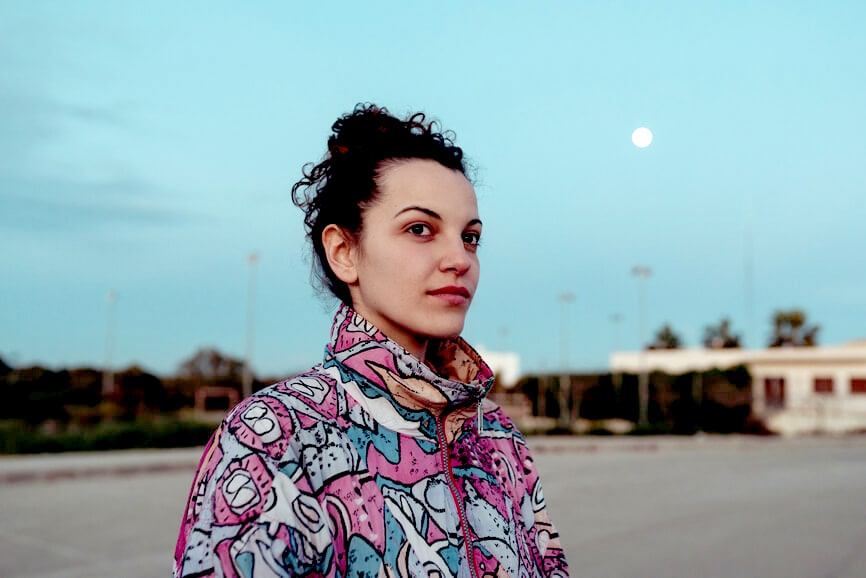 A complete rundown of astrological events affecting your November 2022 horoscope

It’s November 2022: Eclipse season, midterm elections and soon, the holidays. We’re coming to the finish line of a tumultuous year, but the stars are just warming up.

Your November 2022 horoscope opens in the tailwind of the October 25 Scorpio solar (new moon) eclipse, the latest installment in a Taurus/Scorpio eclipse series that began on November 19, 2021, and will ripple across this intense axis until October 28, 2023.

Spiritual Scorpio is the sign of power, control, shared resources—from sky-high gas prices to grim financial predictions to the impact of the war in Ukraine, we’ve seen the stinger of this intense zodiac sign all year.

Terrestrial Taurus, Scorpio’s opposite sign, rules the material realm, the economy and our day-to-day lives. We’re feeling the effects of it all, and with the Sun in Scorpio until November 22, it’s just starting to sink in.

Once the Sun moves into Sagittarius on November 22, a positive upswing is unleashed. The next day, November 23, the Sagittarius new moon arrives AND optimistic Jupiter (the ruler of Sagittarius) ends a four-month retrograde. With witty Mercury and playful Venus both in Sagittarius, Thanksgiving might just seem like it did in the old, pre-2016 election days. (An astrologer can dream!)

That would be more than enough to make anyone opt for a mail-in ballot. But at this lunar eclipse, the moon will also make acute contact with Uranus, Saturn, Mercury AND Venus, locking into a tense T-square (a challenged 90-degree angle).

The moon and volatile Uranus, the sign of sudden changes and revolution, will be a mere one degree apart in Taurus, traveling in conjunction on November 8. This definitely has us worried about erratic behavior at the polls, especially given the rise of gun violence (which can coincide with Uranus transits) this year. Voters, please be careful out there…and please vote.

It’s also got us wondering while writing your November 2022 horoscopes: Will another insurrection take place online? Uranus rules technology, and this moon-Uranus mashup could incite another round of radical uprising. With Elon Musk taking the helm of Twitter on October 28, a mere three days after the Scorpio solar eclipse, many are worried that the line between hate speech and free speech will blur even more. (A certain former president who was banned from the platform has already weighed in, opining that the site is “now in sane hands.”)

Across the zodiac wheel from the moon and Uranus are the Sun, Mercury and Venus in Scorpio, stirring up more intensity. Wedged in between these five luminaries is authoritarian Saturn in Aquarius, the sign of society and politics. It’s going to be one heck of a day.

Are eclipses as scary as they sound?

Eclipses can bring upheavals and sudden events that leave us shocked. While we no longer fear them quite as the ancients did, there’s no denying that an eclipse season can turn the world upside-down. To wit…

A note about Brazil’s election shocker

Blame it on the moon? We’d say so. Born October 27, 1945, Lula’s Sun is at 2° Scorpio. The solar eclipse took place on October 25 at 3° Scorpio, delivering a power surge to Lula’s chart (the Sun is associated with leadership, too) that carried through to election day.

Meantime, Bolsanaro, a 0° Aries (is it any wonder he’s refusing to concede at this writing?) born March 21, 1955, missed his window of fortune. Lucky Jupiter passed over his Sun on October 28, hitting 0° Aries before retrograding back into Pisces and his twelfth house of undoing—just in time for a loss.

The tragic Halloween stampede in Seoul, South Korea, left over 150 young partygoers dead and more than 130 wounded in a crowd crush on October 30, 2022. Revelers who poured into an alley in the popular Itaewon shopping and bar district were trapped in the devastating mayhem.

A look at the chart of Seoul (founded August 15, 1948) reveals that the country is in the midst of a nodal return, its own nodes also being in Taurus and Scorpio. The city was under the lingering effect of the Scorpio solar eclipse, with the Sun right on its south node. Even worse, the transiting nodes were forming a tense square to Pluto, the planet of death, in Seoul’s chart.

Getting through eclipse season is going to be the hardest part. And the impact lingers for three to five days, sometimes up to a month. It won’t be easy to navigate all that comes up, so make sure you have lots of anchoring support systems in place. Even if you feel grounded, others around you could be acting out of balance. Keep your wits about you and if you feel uncomfortable about any situation, better to make an exit.

Read the November 22 monthly horoscope for your zodiac sign >

Image by Lucas Ottone for Stocksy