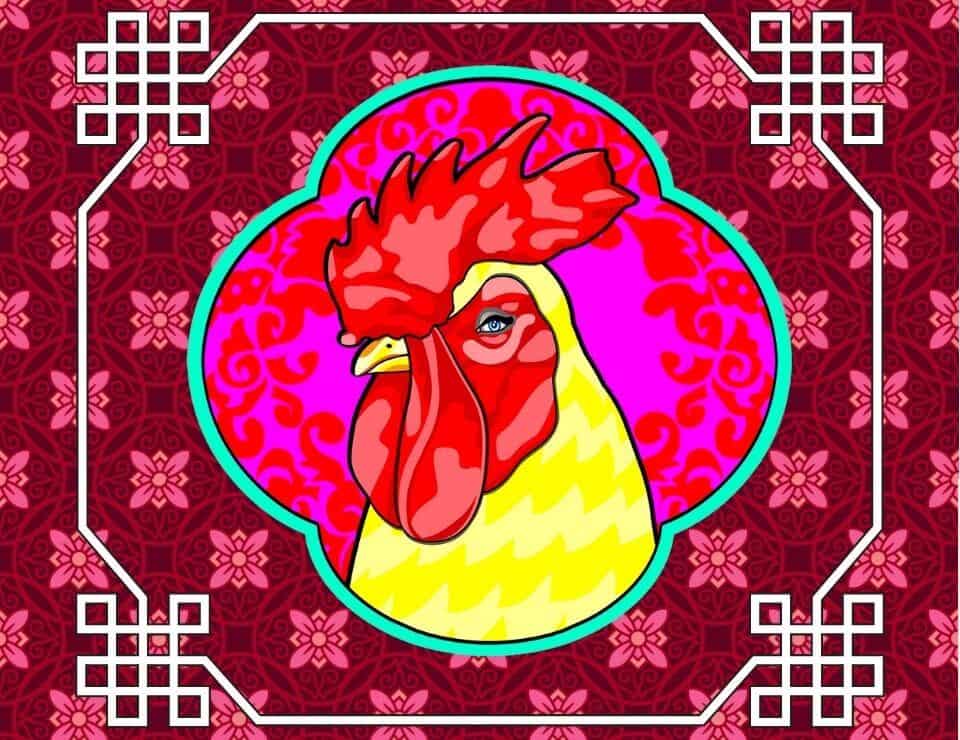 Known for putting on the greatest show on earth, Roosters are consummate performers. Whether talented or simply flamboyant, this Chinese zodiac sign turns heads and rocks the crown.

You know that person you can’t stop watching? Chances are, a Rooster’s caught your eye. Proud and cocky, Roosters strut around like the center of the universe. Pretty soon, they become just that. “Fake it ‘til you make it” is the Rooster motto. And it works! Roosters know how to spin themselves into legendary, A-list figures. Take hip-hop moguls Jay-Z and P. Diddy, two guys from the ‘hood who became restaurateurs, business owners and CEOs of major record labels.

Roosters make up for what they lack in experience, knowledge, even talent, by putting on a damn good show. Can Britney Spears sing? Is Diddy a great rapper? Who’s Paris Hilton again? Nobody really cares—we just want a good performance. Judgmental as can be, Roosters aren’t afraid to spew a sharp opinion, whether they know what they’re talking about or not. If they sound like authorities or seem in the know, people listen. Like the comb of an actual rooster, hair is everything. The people of this sign usually have a distinctive mop, often spiky, gelled or styled into an unforgettable crown.