Year of the Rat: Chinese Horoscope

Industrious and ambitious, observant Rats can find their way through any maze. These consummate hosts are obsessive about creating security, and may never truly stop worrying.

A symbol of luck in Chinese astrology, the Rat is associated with financial prosperity, and this sign works hard to attain it. Looking for a Rat? Find the darkest corner of a home or office, and you’ll find one of these industrious people, toiling away at a project. Crafty and clever, Rats are nervous creatures who can’t sit still. They try to act cool and composed, but they’re hopelessly twitchy (except when they’re working). Underneath their composed demeanors, Rats are big-time worriers. Like tiny rodents whose survival is threatened, Rats are obsessed with security. They never quite feel safe in the world, no matter how much money they make. Their drive is unparalleled. Like their signature animal, Rats often have sharp features, like pointy noses or narrow eyes. They can be consummate entertainers, hosts and decorators, welcoming guests into their well-appointed nests.

5 Elements of Chinese Astrology: The Rat 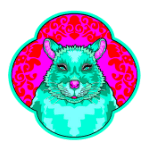 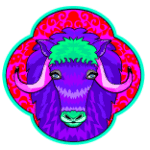 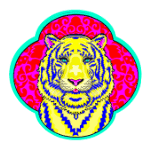 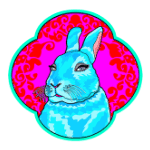 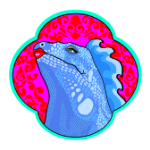 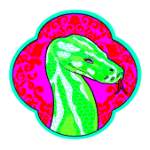 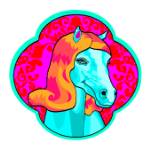 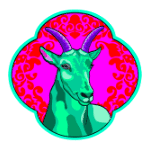 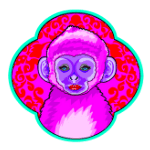 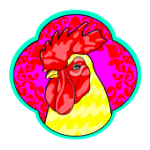 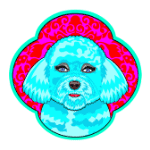 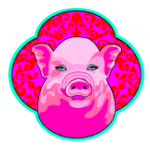