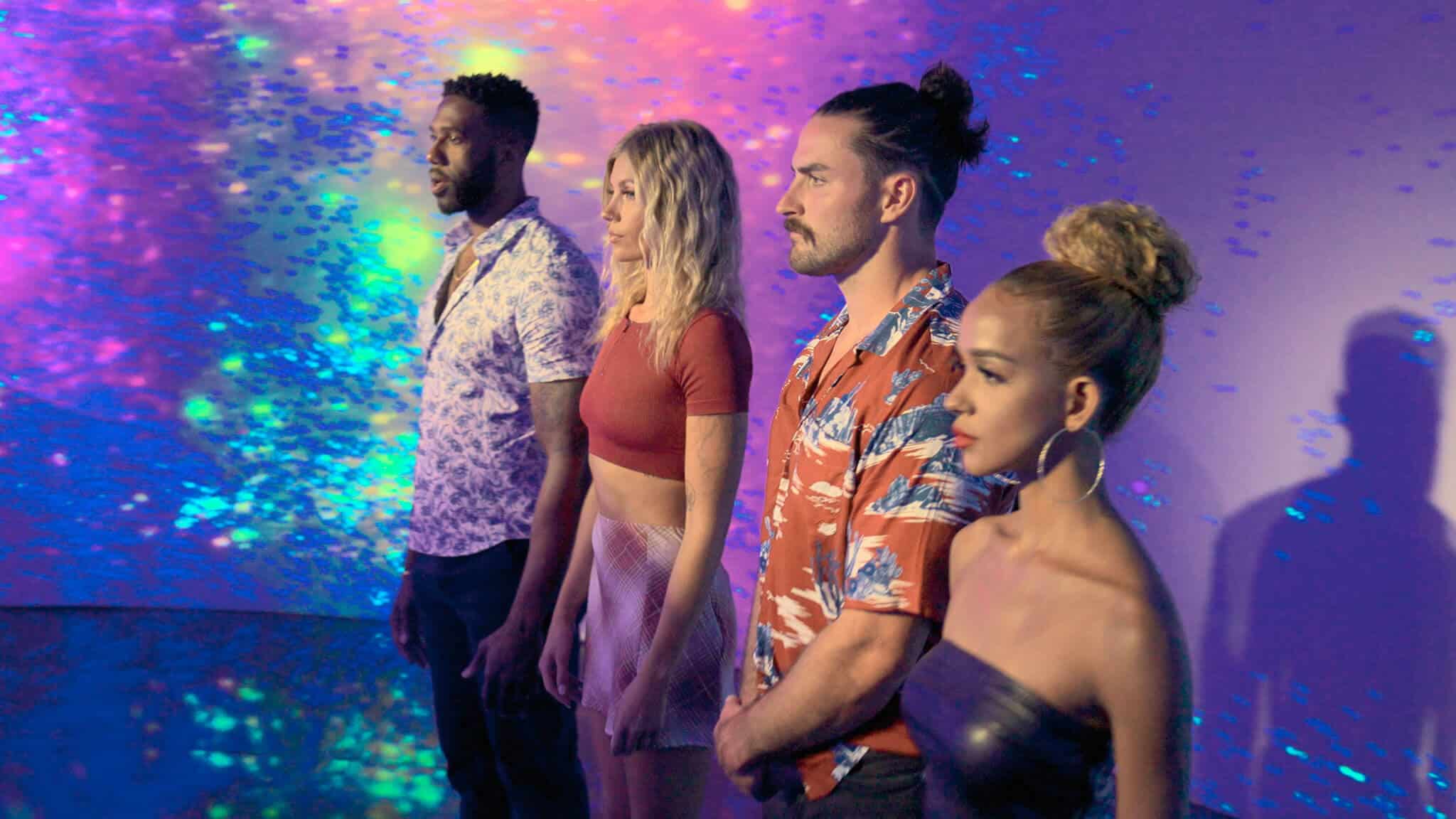 Hey everyone! We’re so excited to share the official announcement for Cosmic Love, which will be streaming on Prime this August. We are the astrologers and matchmakers for the show and can’t wait for you to watch how it all unfolds. xoxo, Tali & Ophi

The AstroTwins bring the stars down to earth with their lifestyle and coaching-based approach to horoscopes. And this summer they’ll be making astrological love matches on a Prime Video series, Cosmic Love. The series begins streaming in August 2022.

Identical twin sisters Ophira and Tali Edut, known as the AstroTwins, are professional astrologers and best-selling book authors who reach millions worldwide through their Astrostyle website and as the official astrologers for ELLE magazine. They’re excited to be a part of the Prime Video series.

To get updates about the Cosmic Love Prime Video series, including air dates, follow this link to sign up!

Cosmic Love is about astrological matchmaking

“In this one-of-a-kind social experiment, four individuals attempt to find their perfect spouse via astrological matchmaking,” according to Amazon’s announcement of the show, made on May 4.

“Their romantic adventure takes place at a retreat run by a mystical guide, the Astro Chamber. They mingle, match, date, eliminate, and eventually make the biggest decision of their lives… will they marry their match, based solely on their astrology?”

Ophi and Tali guide the Cosmic Love singles throughout the season by way of the mysterious Astro Chamber (voiced by Cree Summer).

Who is your perfect love match?

This is a spoiler-free zone! Since we can’t reveal anything about the series until it streams on Prime Video in August 2022, explore our Love & Compatibility horoscopes on Astrostyle in the meantime!