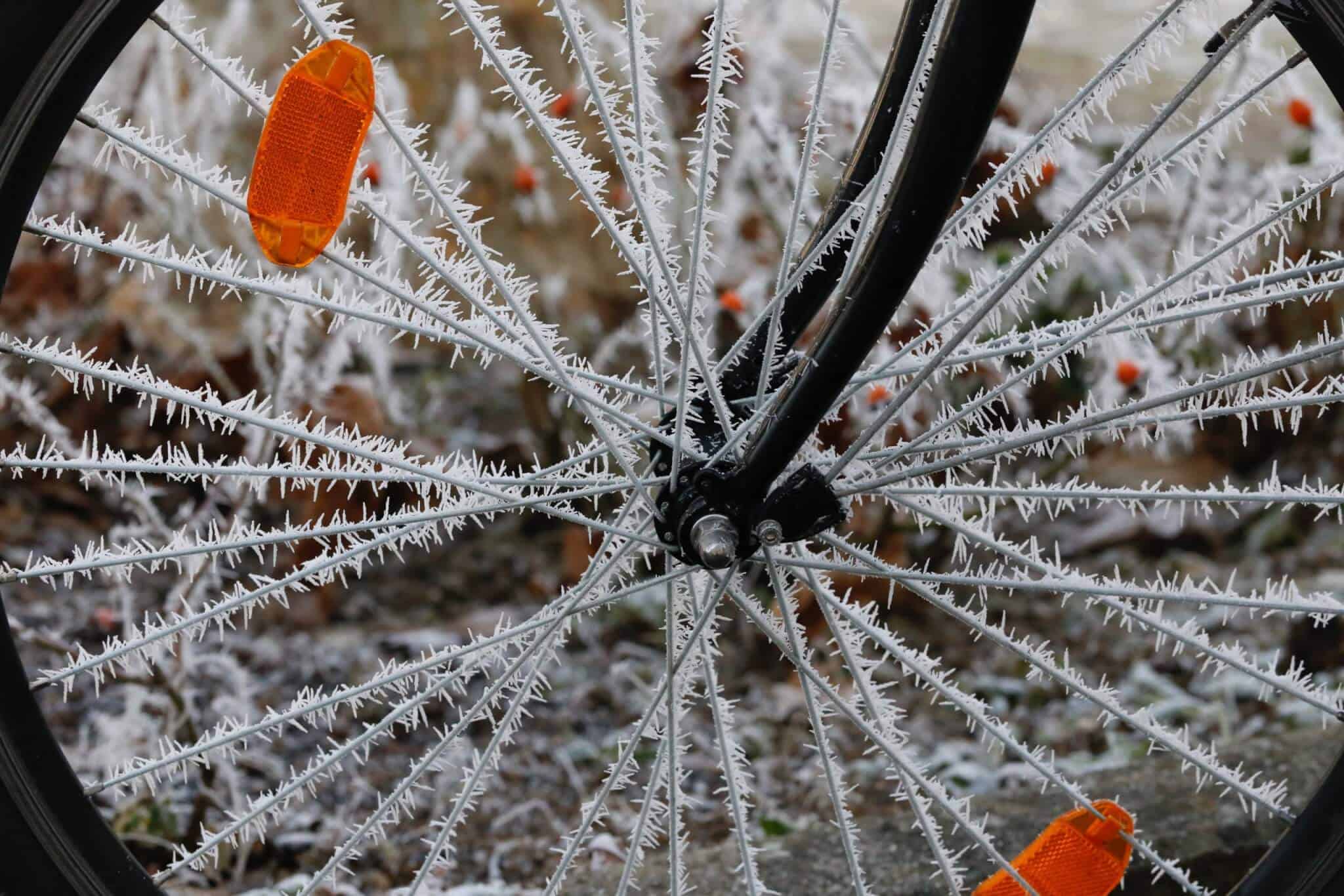 The most surreal year ever won’t go out quietly, as December 2020’s stars bring a total eclipse and major movements of Jupiter and Saturn into Aquarius, along with their Great Conjunction.

December 2020 begins in the tailwind of the November 30 Gemini lunar (full moon) eclipse, an intense burst of energy that may have brought an epiphany, a transition or an unexpected bit of news.

And, while the first half of December is pretty uneventful in the stars, it’s eclipse season, and you’ll be smack in the middle of the intensity of the November 30 eclipse and a total solar (new moon) eclipse that will arrive in Sagittarius on December 14. 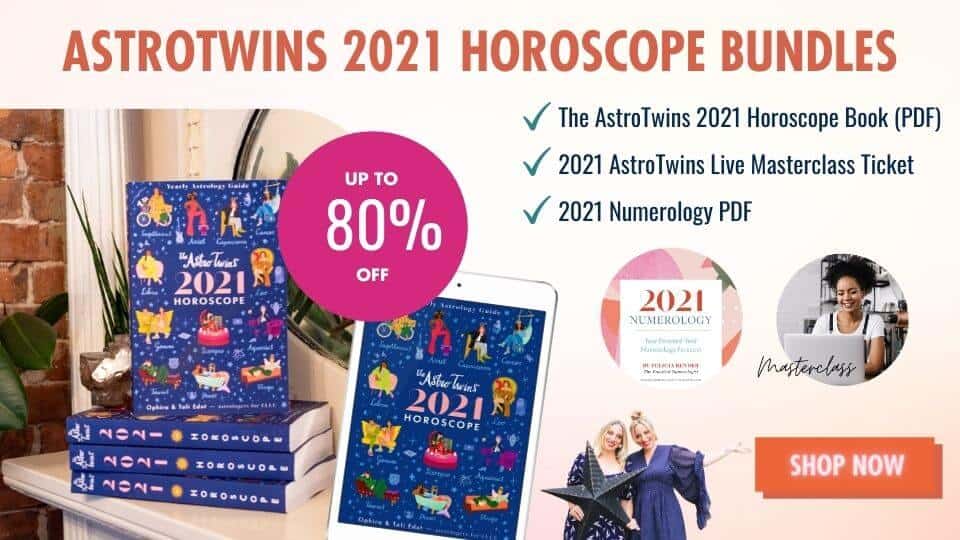 This is the second of two Sagittarius eclipses in 2020 (the first was on June 4) and the third installment of an eclipse series on the Gemini/Sagittarius spectrum—the axis of communication and information—that’s shaking the truth loose from lies and disinformation between now and early 2022.

The fact that the U.S. Electoral College will cast its official certification of the next president on December 14 has many people anxious. But with an eclipse in truth-teller Sagittarius, veracity will reign over disinformation and gaslighting. Solar eclipses bring distinctive fresh starts, while lunar eclipses (such as the one on November 30) mark endings.

The pace only picks up from here and doesn’t slow down for the rest of the year. Two major outer planets, Saturn and Jupiter, will end long treks through cautious and restrictive Capricorn on December 17 and 19, respectively. It’s been quite a long spell of this limiting energy, as we’ve learned Capricorn lessons on delayed gratification, following rules and accepting unavoidable boundaries, like “sheltering in place.”

Midmonth, both Jupiter and Saturn move into Aquarius, the sign of hopes and humanitarian ideals, for their next journey, giving rise to major innovation in technology and society.

Jupiter will be in the Water Bearer’s realm until December 28, 2021, and Saturn will stay until March 6, 2023. We got a brief taste of Saturn in Aquarius from March 21 to July 1, 2020 before it dipped back into Capricorn, where it’s been since December 2017, for one final lap. This is truly the start of the “Aquarian Decade,” in our opinion, as Pluto will enter Aquarius in 2023 for the first time since 1798. (Read more about what the decade will hold in our “American Revolution 2.0 post.)

What’s in store for the Winter Solstice

Now, not only is Saturn traveling in tandem with Jupiter, but on December 21, 2020—yes, the Winter Solstice—these two giants will align at the exact same degree, the closest they’ve been since 1623. From our vantage point on earth, they’ll appear as a single bright star.

If you, like us, have spent this surreal year doing more serious stargazing (or really, just looking up at the sky a tad more often!), you may have seen Jupiter and Saturn hanging out together overhead. But only every 20 years do they come so close as to unite in a Great Conjunction.

This also ends a long spell of Great Conjunctions in earth signs (the last one was in Taurus in 2000), as we move into an area of them in air signs (Gemini, Libra and Aquarius) for the next 150 years. Not surprisingly, air signs are associated with scientific and intellectual developments, technology and communications.

A combustible pre-Christmas moment arrives on December 23, when volatile Mars in fiery Aries and calculating Pluto in haughty Capricorn make their third of 2020’s three conflict-addled squares (the prior two were on August 13 and October 9). With these imperious plants dueling in cardinal signs, there could be power struggles, ego showdowns and icy undercutting afoot. Try to avoid getting roped into any battles today, as nobody will want to back down.

The moon will be in steady, traditional and comfort-loving Taurus on Christmas. If you can’t be with your family this year (except on Zoom…again), you can still make the recipes and carry on the conventions that help you feel connected. And material-minded Taurus will demand that gifts be distributed, even if they arrive via contactless delivery instead of down the chimney.

With clever Mercury and inventive Uranus forming a flowing earth trine Christmas Day, you could have an a-ha moment about your 2021 goals and intentions, or even an idea for a savvy side hustle you could launch in the New Year. Capture your ideas in writing so you don’t forget them!

The grand finale of December 2020

The grand finale in December 2020 is a full moon in homey Cancer on December 29, opening the floodgates of our feelings right as an emotional 2020 comes to its closed. But luckily, by New Year’s Eve, la luna will be in festive and joyous Leo, putting us in celebratory spirits even if we’re just a party of one, two or three.

Photo by Georg Eiermann on Unsplash