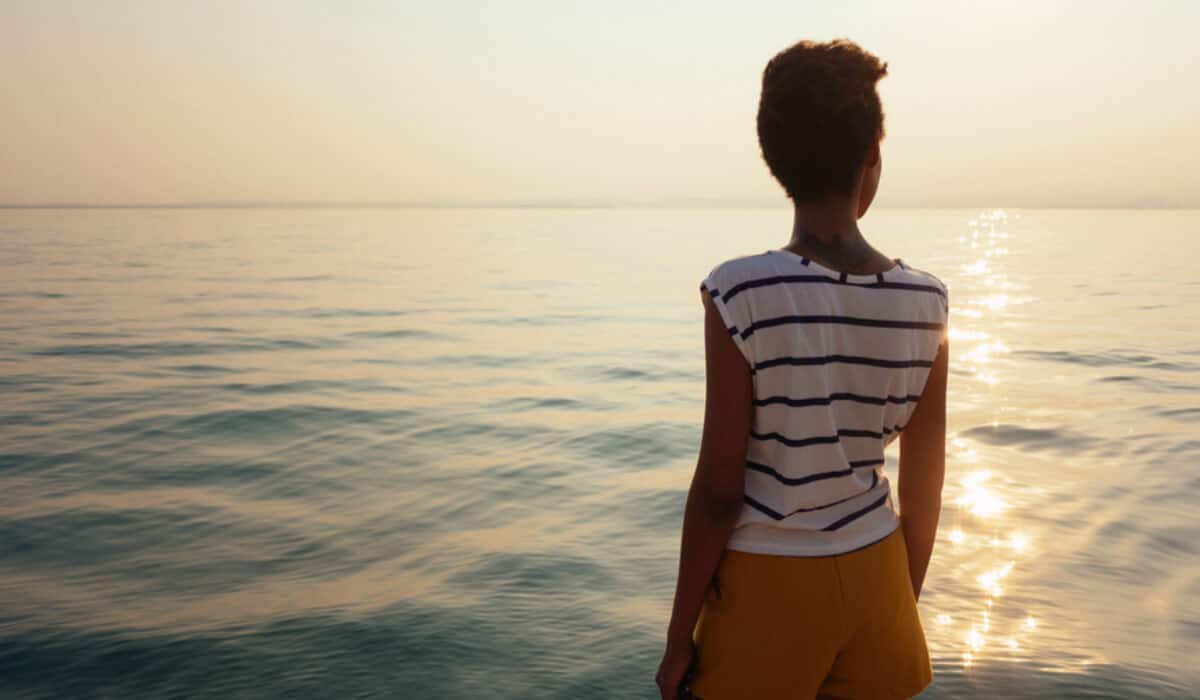 June was a chatty month that spotlighted partnerships of all kinds. In July, the stars push us to express ourselves, but carefully. The Sun and fiery Mars will wage a few interplanetary battles now. A powerful Capricorn full moon arrives to help us set goals, and the first of two RARE Leo new moons will electrify the skies near the end of the month. But first…lay down your swords and pass the tissues?

Burn, baby, burn! This July, the Sun and firestarter Mars will travel in tandem, blazing through heartfelt Cancer (until July 22 and July 20, respectively), then blasting into flamboyant Leo. These self-assured luminaries don’t always sync up so closely. Prepare your pitches! This planetary power-couple will ramp up drive—and even inflate a few egos. Big promises will be thrown around, but take them all with a grain of salt until people actually follow through. Peacocking is part of the game with these two masculine cosmic forces at play.

Watch our 4 top tips for July below:

If you’re traveling, make sure the coffee and Wifi signals are strong. You could get hit with a burst of productivity—or pulled into an on-the-spot conference call. (Feel free to take it poolside or from your beach towel, of course). The July 9 Capricorn full moon could bless us all with mogul status, as la luna makes its once-a-year illumination in the sign of career, leadership and public recognition. Summer vacation: interruptus!

This all sounds exciting, but while the Sun and Mars are in sensitive Cancer, they’ll have a few heated disputes with Jupiter, Pluto and Uranus, which are also in “cardinal” signs.  The four cardinal signs—Aries, Cancer, Libra and Capricorn—begin every season and are rather territorial about their turf. They don’t always play well with others, and react rather aggressively at attempts to steal their crown. As cosmic coups and divine dethronings ensue, we’ll all need to watch our tempers…and our backs.

On July 6, the Sun and Jupiter make their semiannual square, a heated 90-degree angle of tension. This tug o’ war between the ego-driven Sun in sensitive Cancer and outspoken Jupiter in relationship-oriented Libra finds us walking on eggshells with relatives, roommates and partners. Honest-to-a-fault Jupiter wants to clear the air, but the Cancer Sun takes it all too personally, lashing out with a vicious counterattack. The truth serum in that picnic punchbowl might just be spiked—so don’t be too quick to sip tea unless you want to be served a bitter brew in return.

Calculating Pluto in Capricorn locks into an opposition with the Sun (July 10) and Mars (July 2) in Cancer, capsizing our work-life balance. Intense pulls from professional and personal demands, public and private, could push us to the brink. Politically, a Mars-Pluto opposition is especially charged, and the once-a-year Sun-Pluto faceoff can be a time where violence breaks out. (Last year’s brutal murder of Philando Castile occurred at this exact transit.) Take precautions wherever you go, as energy can be volatile and people could act compulsively.

Unpredictable Uranus jumps into the fray, forming another set of harsh squares to Mars (July 18) and the Sun (July 21) in Cancer. Uranus is in hotheaded Aries, and these events could cause people to act in a selfish and disruptive manner. Avoid anyone behaving in an aggressive or attention-seeking way. Your own moods could be subject to change without notice, so be careful where you go picking fights.

Leo season begins on July 22 this year, with Mars entering the Lion’s den from July 20 until September 5. The cardinal clashes end and order returns to the queendom/kingdom. That’s right: in a rare turn, drama actually decreases under Leo’s celestial spell. Leo also rules play, romance and childlike wonder, and we could all use a dose of that now.

The July 23 Leo new moon is a prelude to next month’s MAJOR event: a rare second new moon in Leo that’s also a total solar eclipse. Mark August 21 on your calendar for this game-changing event! Eclipses set off bold beginnings and can rocket us into a whole new life chapter. Sit tight for the sneak preview this month!

2017 is at the halfway mark, and we have guidance for every sign—life, love, money, career, health & more! Our 2017 Planetary Planner has the complete 2017 astrology forecast for your Sun sign. Order yours now!