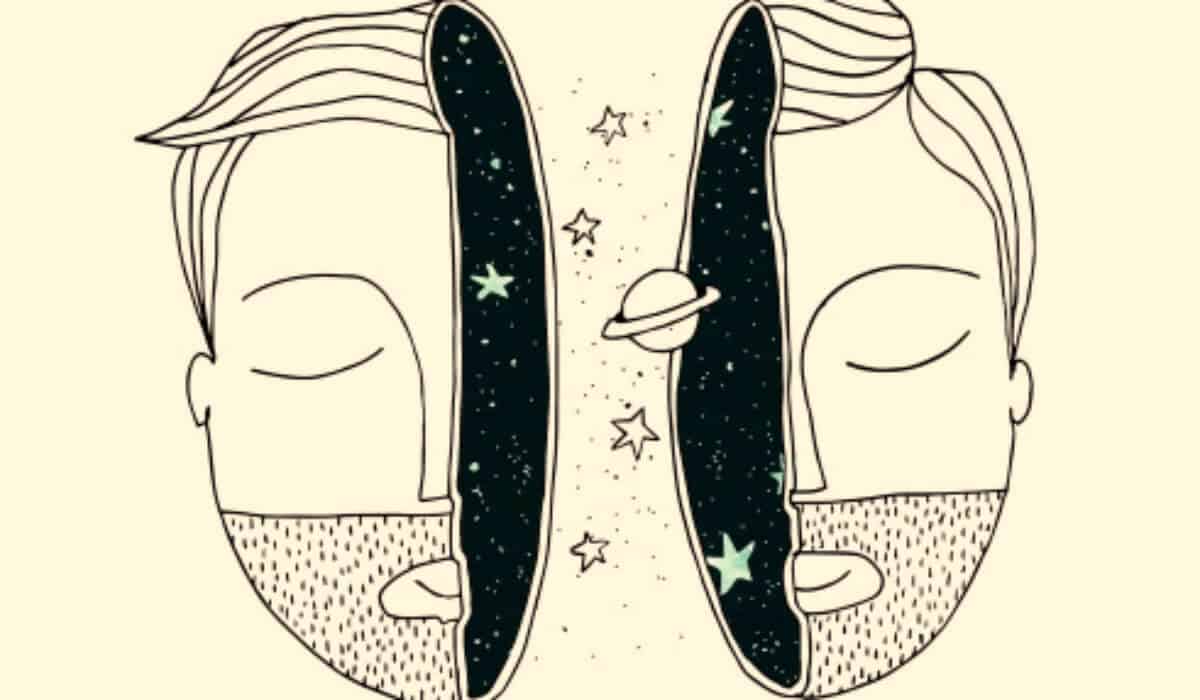 Pick up the pace on those grand plans again. On Friday, August 25, Saturn retrograde ends after five months of stalled goals and plans.

The taskmaster planet wakes up from a long and sleepy five-month retrograde, which began on April 5—meaning our seriously stalled engines can start chugging again. Structure-hound Saturn’s backspin caused some major slowdowns with our biggest projects and plans, and forced us back to the drawing board to ensure that everything we were building was happening on a solid foundation.

From December 23, 2014 until December 19, 2017, Saturn is on a slow trek through Sagittarius, the sign that rules cross-cultural (and international) relations, religion, lawmakers and higher education. It’s little surprise that issues of police brutality, racism, international economies, ISIS—even the unchecked candor of the presidential election—are making headlines during this cycle.

During Saturn retrograde, some of these issues intensified, becoming impossible to ignore. Saturn is like a personal trainer breaking us down, revealing our weak spots and forcing us to do the heavy lifting—so that we can actually get stronger! But the retrograde phases—which last for about a third of each year—are akin to the moments where we fall off the wagon, slipping into bad habits and self-destructive patterns.

You may have gotten yourself into some hot water if you challenged authority or alternatively, perhaps you gave someone too much power over you. Saturn laid the hammer down for all of us these past few months, reminding us not to cut any corners or skip the important steps along the way. Frustrated about paying your dues? You’re not alone. However this is Saturn’s bidding and we promise you that you’ll thank the zodiac’s teacher for his due diligence soon enough.

But don’t get your hopes up just yet. Saturn retrograde may be over, but whenever a planet goes into direct (forward) motion, it enters what’s known by astrologers as a “station” period first. When a planet is stationing, it appears to be standing still. Imagine when you’re on a moving train that suddenly stops, jerking backward, then forward. Stationing cycles can shake things up in our world even more (sigh!). And that’s not all: the “shadow” period that follows could have us all feeling the residual effects of the retrograde for weeks to come. Saturn’s stationing will take until November 19 to be fully complete.

So in the meantime, here are a few things to keep working on until Saturn starts moving full speed ahead again:

As Saturn pulls itself out of the ditch this weekend, we can heave a global sigh of relief. There’s work to do—lots of it—but with “Father Karma” back on track we can clean up the messes we’ve made since March. Hey, we might even see progress happening before the end of the year! Saturn’s direct path through Sagittarius will uphold wisdom and truth as key values. Lies may be exposed and shaky laws could crumble, giving way to systems that are inviting rather than exclusive.

Let’s just hope this means that things are starting to look up.